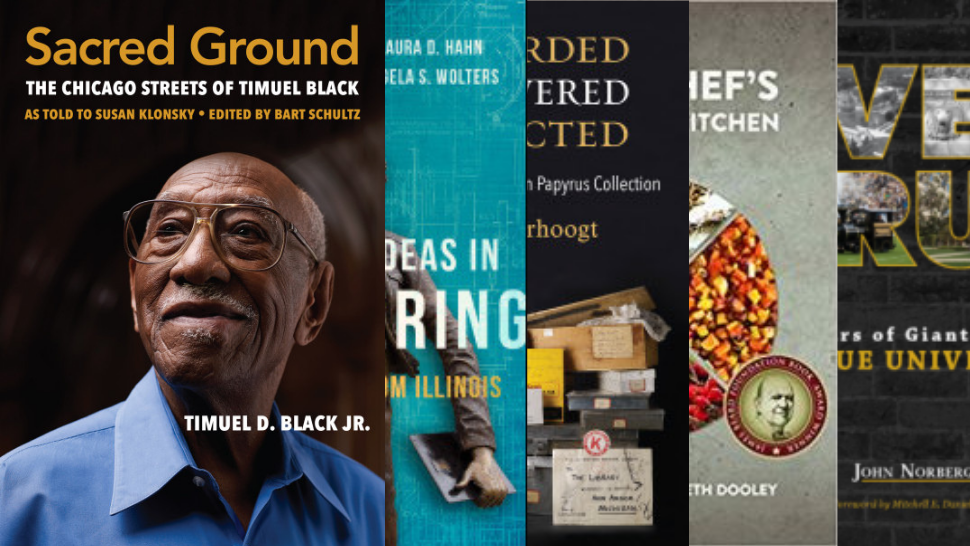 Across the conference, professors, alumni and university presses are turning out an impressive number of books covering a wide variety of topics. From cookbooks to biographies, here are but a few of our favorite titles from our Big Ten Book Club. As fall settles in, consider kicking back and cracking the cover of one are all of these great reads that showcase just how BIG is the scope of our scholarship.

It would be hard for many among us to imagine the astounding journey of Timuel D. Black, Jr. Most of us weren?t born the grandson of slaves. Most of us didn?t journey north in the Great Migration. Most of us didn?t see the boom and bust of the Rust Belt, have to bear the tremendous power of racist machines or take hope in the spirit and strength of a community.

For us though, Black tells his tale in the powerful new personal history Sacred Ground: The Chicago Streets of Timuel Black (Northwestern University Press, 2019.) The noted activist, historian and educator, with the help of writer Susan Klonsky, recounts a life of turmoil and tenacity forged in a city whose triumphs are often eclipsed by its great sins.

Day by day, we?re moving closer to the 50th anniversary of one of the most astonishing and momentous events in human history: Neil Armstrong?s iconic ?giant leap? for all mankind on to the surface of the moon.

It was the step watched around the world. But for Purdue University faculty, students and alumni - a group to a group proud to call Armstrong on of their own - it was something even more exceptional. It was the manifestation of the Boilermaker spirit boldly leading the way at the dawn of a new era.

In the new book Ever True: 150 Years of Giant Leaps at Purdue University (Purdue University Press, 2019,) author John Norberg, recounts the storied history of the land-grant institution that came to be known as the ?Cradle of Astronauts.?

Chef Sean Sherman (Oglala Lakota) has made it his mission to preserve native ingredients, dishes and techniques, from both a culinary and an historical standpoint. Sherman is the CEO of The Sioux Chef, a company that offers education, catering and community services centered on the revitalization of native foods, specifically those of the tribes that inhabit the northern plains region. 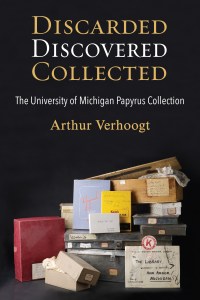 Imagine yourself as a University of Michigan student in the early 20th century. You?re almost certainly dressed a little less casual than students of today. You are watching the campus rapidly expand as well as the curriculum. A hospital complex, large library and the Hill Auditorium sprout up, as program in dentistry, government, architecture and engineering are added to the rolls.

But you?re still studying a classical liberal arts education, and that includes a heavy dose of the? classics. Unlike today, though, you can?t just hop on an Airbus and view with your own eyes the sights of antiquity. Luckily, there is professor of classics Francis W. Kelsey, who has amassed at Michigan the largest collection of ancient papyri in the Western Hemisphere.

Luckier still, Kelsey?s collection remains with us to this day, a font of ancient knowledge for modern minds. In his book Discarded, Discovered, Collected (University of Michigan Press, 2017,) Arthur Verhoogt explores the history of the collection, most originating from Greek-ruled Egypt, and what it has meant to research at the university and beyond. 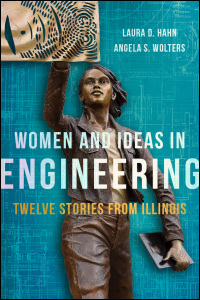 How much do you know about Mary Louisa Page, the first woman in the US to graduate with an accredited degree in architecture? Or, materials scientist Dr. Nancy Sottos, whose ongoing work has led to breakthroughs in self-healing materials and advanced polymers?

The answer is likely very little, and for the layperson that is understandable. In the world of STEM, however, these are just two of the pioneers whose scholarship and work has lit the path for scores of women in traditionally male-dominated fields.

They also share the distinction of being Illini - alumnae and faculty, respectively - and their stories are just two included in the new book Women and Ideas in Engineering: Twelve Stories from Illinois (University of Illinois Press, 2018). Authors Laura D. Hahn and Angela S. Wolters profile engineers, architects, bioengineers, physicists and more who fought the barrier of exclusion to become leaders in their chosen disciplines.