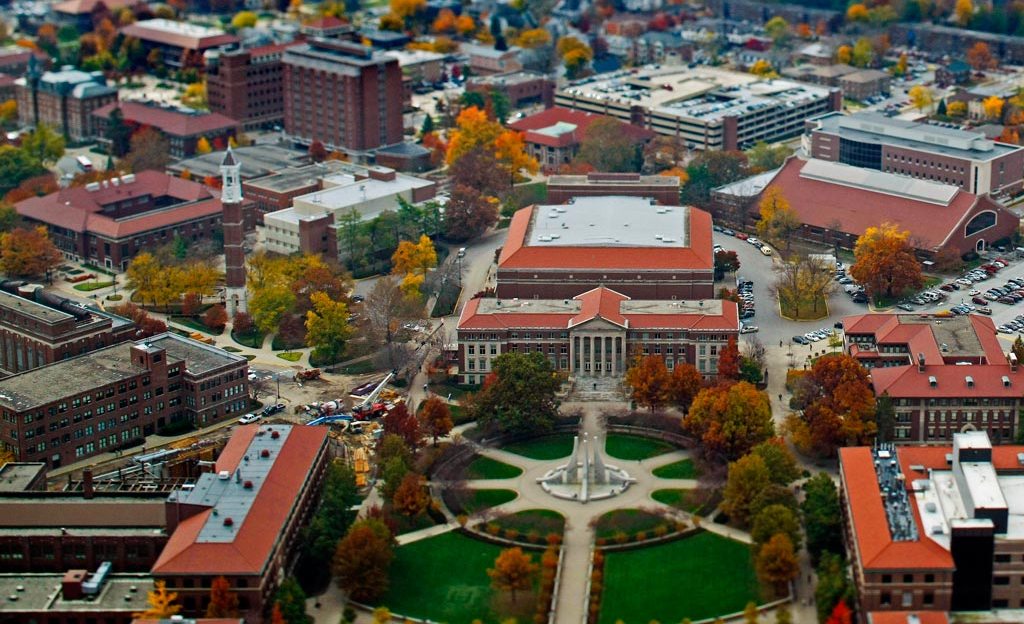 Day by day, we?re moving closer to the 50th anniversary of one of the most astonishing and momentous events in human history: Neil Armstrong?s iconic ?giant leap? for all mankind on to the surface of the moon.

It was the step watched around the world. But for Purdue University faculty, students and alumni - a group to a group proud to call Armstrong on of their own - it was something even more exceptional. It was the manifestation of the Boilermaker spirit boldly leading the way at the dawn of a new era. 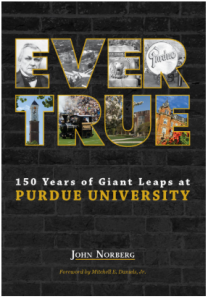 In the new book Ever True: 150 Years of Giant Leaps at Purdue University (Purdue University Press, 2019,) author John Norberg, recounts the storied history of the land-grant institution that came to be known as the ?Cradle of Astronauts.?

Bolstered by a gift of $150,000 from Lafayette businessman John Purdue, the Indiana General Assembly voted to established the university on May 6, 1869. As with most colleges and universities of the time, the numbers pale in comparison with student populations and research expenditures of the modern era. Classes commenced in 1874 with six instructors and 39 students. But, by the end of 1874 a modest campus was complete and by 1875 Purdue had issued its first degree.

In the century and a half since, Purdue has seen astounding growth. Ever True abounds with the stories of the people and moments who have helped shape and define the Boilermaker spirit, from students to athletes to Nobel laureates and World Food Prize winners. University Presidents from the inaugural office holder Emerson White, who eschewed classical learning in favor of ?industrial? curriculum, to Mitch Daniels, the former Indiana governor and current president, are profiled against the backdrop of the time they served.

As Purdue celebrates its sesquicentennial with a look back at its past ?giant leaps,? Ever True offers an engaging and thoroughly-researched history of an illustrious institution. Moreover, the book creates a platform from which to ask, what will the next 150 years bring for the Boilermakers, how giant will the next leap be and how will they remain ?ever true.?