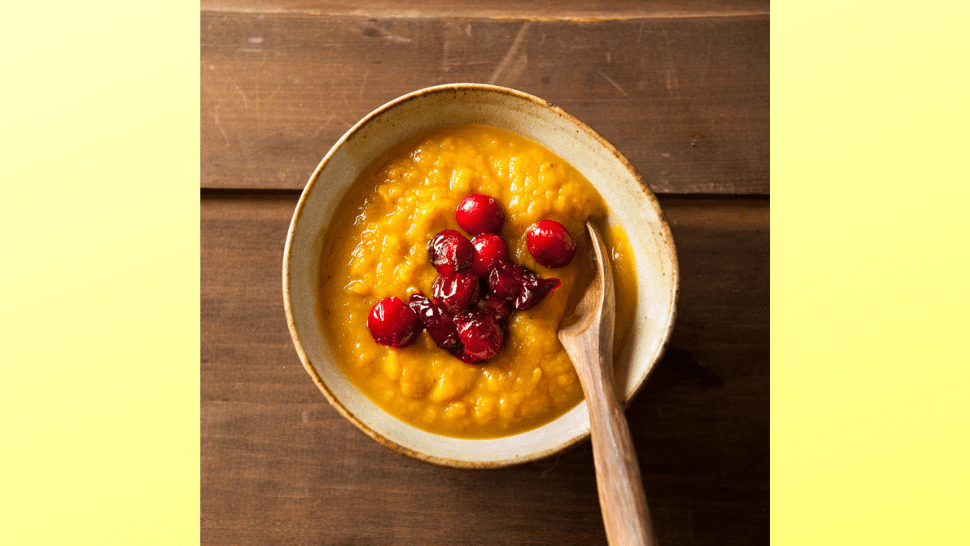 What do you know of Native American cuisines? Ask most people, and they?ll probably mention ?Fry bread? or its derivative, ?Indian tacos.? But these foods have about as much to do with the foundational cultures of native peoples as deep-dish pizza does with Neapolitan heritage.

The traditional foodways of the indigenous people that existed before European contact were rich and diverse, pulling from the earth, forests, streams and lakes what it had to offer throughout the year. From wild game and fish to native fruits, vegetables, nuts and grains, it was a cuisine of harmony.

Chef Sean Sherman (Oglala Lakota) has made it his mission to preserve native ingredients, dishes and techniques, from both a culinary and an historical standpoint. Sherman is the CEO of The Sioux Chef, a company that offers education, catering and community services centered on the revitalization of native foods, specifically those of the tribes that inhabit the northern plains region. 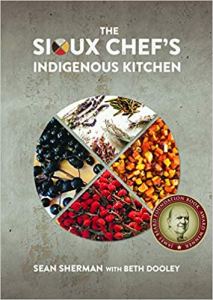 For Sherman, these recipes represent much more than just delicious dishes. They are a tangible connection to his own heritage and his people?s history, reaching back thousands of years before Europeans brought war, disease and campaigns of cultural assimilation to decimate the original inhabitants of North and South America. The food he serves, while shaped by contemporary technique, helps paint a nuanced and deep picture of Native Americans and their relationship with the land and water around them.

To see a sample of Sherman?s unique recipes and to learn more, check out his James Beard Foundation bio page.