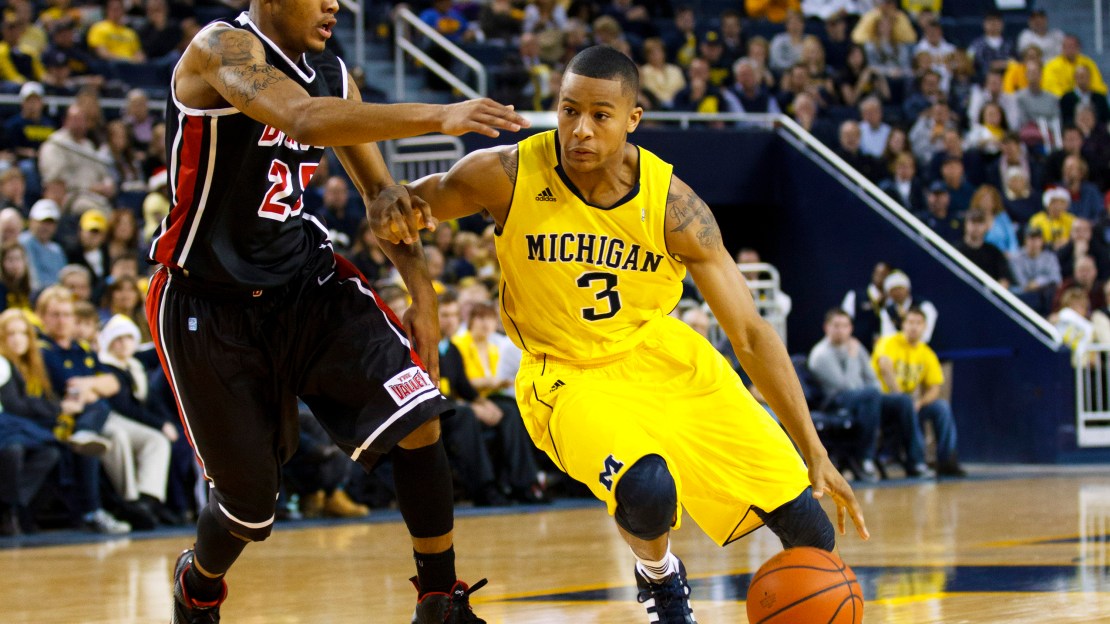 BTN.com's Brent Yarina's 2012-13 preseason Big Ten Player Rankings is down to the final two players. Catch up on the first eight installments here. Each post includes player stats and one video highlight from the 2011-12 season. Once the season tips off, Yarina will release a weekly Player Rankings every Monday. Up next, at No. 2: Michigan's Trey Burke.

Why he?s No. 2: Put it this way: A year ago at this time, everyone worried what Michigan would do without Darius Morris, the team's star point guard who left early for the NBA. Burke not only silenced those fears on his way to earning All-Big Ten honors and winning a share of  Big Ten Freshman of the Year, he pretty much made people forget about Morris. A point guard who contributed across the board – even on the boards (3.5 rpg) – Burke outperformed any and all expectations. Now a sophomore, he should be bigger, faster, stronger and smarter. And he has a plethora of weapons at his disposal.

Why he may not live up to ranking: There's a ton of top-tier talent in the Big Ten, so even if Burke dominates, there are several guys worthy of this ranking. Another thing: Burke boasts several new weapons, including freshmen Mitch McGary and Glenn Robinson III, among others, so there could be a transition period. It's not likely, but the possibility is there.