Nebraska to wear alternate uniform once in 2012 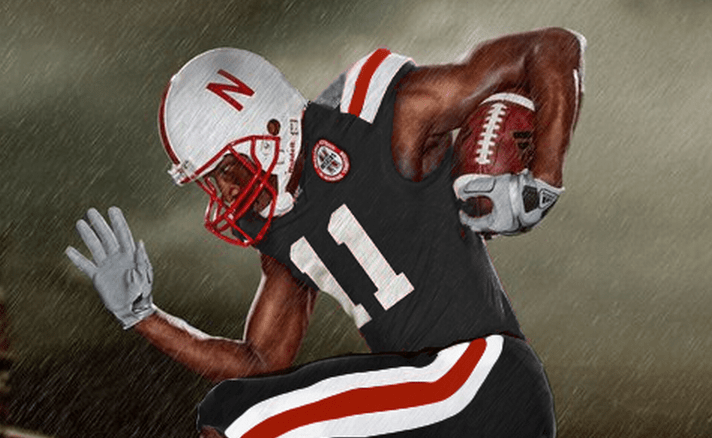 Nebraska is one of the few teams in the nation that doesn't need to touch its football uniform one bit. Still, in this day and age where recruits factor uniforms into their ultimate decision, teams must accept the trend. The Huskers have. According to an AP story, Nebraska will wear an alternate uniform for one home game in 2012. The uniform, designed by adidas, has not been released, although you can find a possible option in this post.

What should we expect? Here's what AD Tom Osborne told the AP's Eric Olson:

"It will be more futuristic, but it won't be outlandish," he said. "It won't be so dramatic that fans won't know what team they're watching."

[Read Olson's story on the uniform]

Originally, Osborne didn't want adidas messing with Nebraska's white helmet and iconic red "N." He appears to be backing off that sentiment:

Latest on uniforms, from Osborne secretary: "Tom did some further checking and can?t say definitively that the helmets will stay white."

So, basically, we know nothing — other than Nebraska will wear an alternate uniform to some home game in 2012.

That, in itself, is a rarity.

Nebraska last wore an alternate look in 2009, when they donned replica 1962 uniforms against Louisiana Lafayette to commemorate the 300th consecutive home sellout.