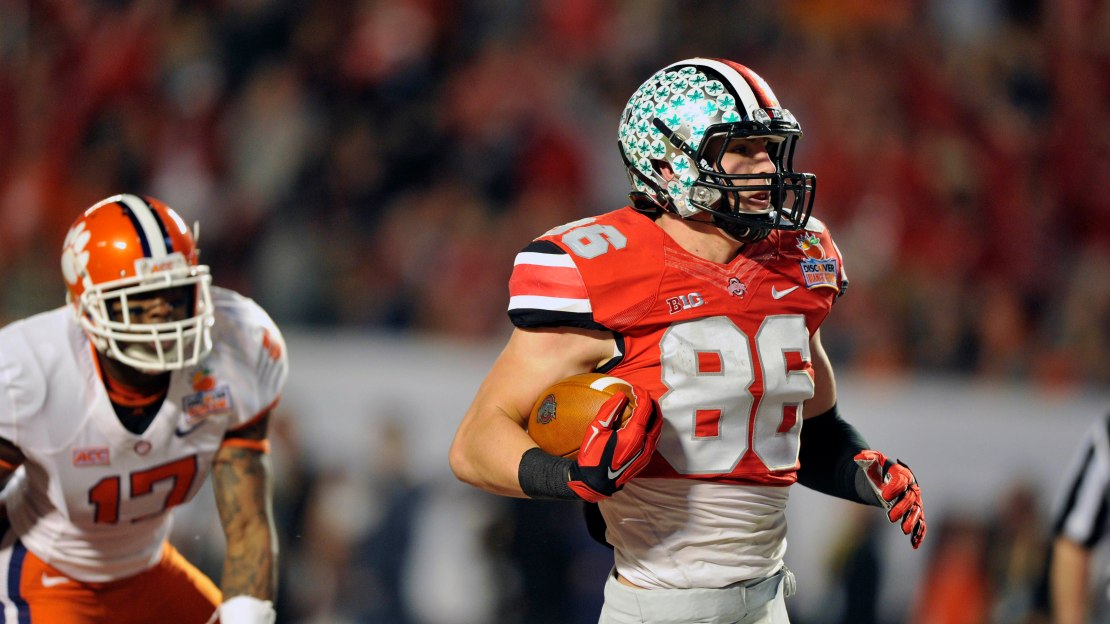 Yes, it's early July. Yes, it's crazy to entertain possible 2014-15 bowl destinations. But, man, it's fun to consider these lists. Athlon Sports recently released its preseason bowl projections, and nine Big Ten teams made the cut. The headliner: Ohio State, in the Rose Bowl, part of the inaugural College Football Playoff.

Big Ten newcomer Maryland is on the list, too, as is Iowa, Michigan, Michigan State, Minnesota, Nebraska, Northwestern and Wisconsin.

This is a solid list, although I wouldn't be surprised if the conference gets eight bowl teams and if Indiana is one of them. Also, I have a feeling Nebraska will be going somewhere better than the Pinstripe Bowl. But, again, it's EARLY.