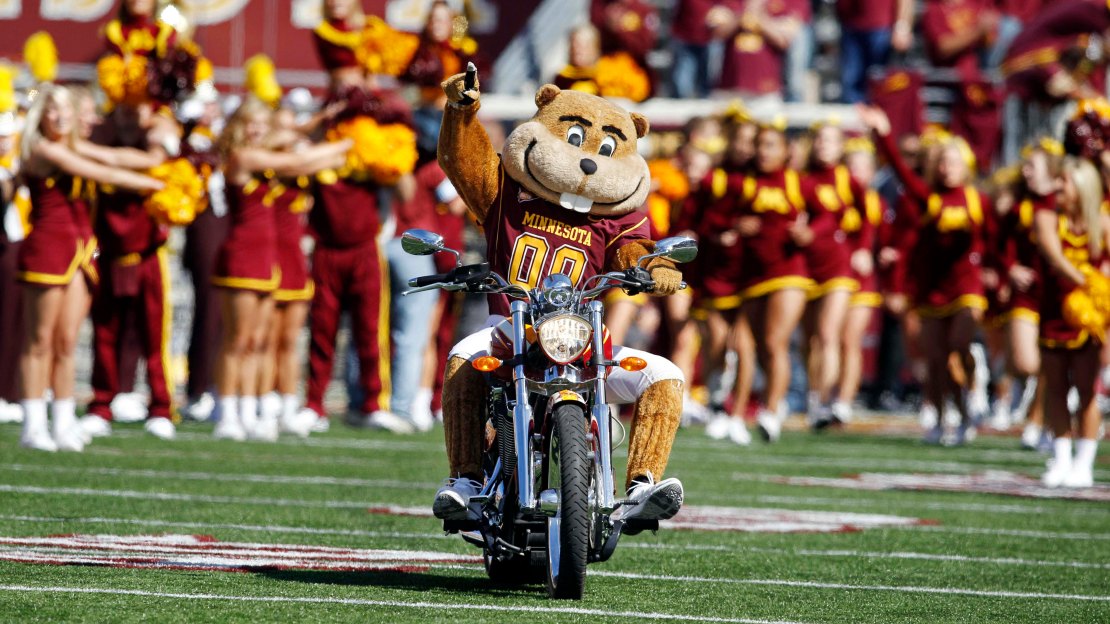 The way Bo Pelini has embraced the whole @FauxPelini thing, there's a good chance the Nebraska coach will be flattered by the photo @RedditCFB tweeted of Goldy Gopher. Check out the picture in this post.

[ MORE: Like this story? Check out our Gone Viral section ]

This is good – even the sweater and background design are Minnesota-themed. No doubt, Pelini will appreciate this imitation of his fake Twitter account's profile picture. (Never thought I would type such a sentence.)

Here's a sampling of the "new" Pelini since the end of the 2013 season: BCS title game tweet; credit to cat on signing day; spring game entrance.  He's also called into the Nebraska baseball show and helped a serviceman surprise his wife, among other things.

Just how big has @FauxPelini become? This picture should tell you.