Dienhart: What I learned in Week 10 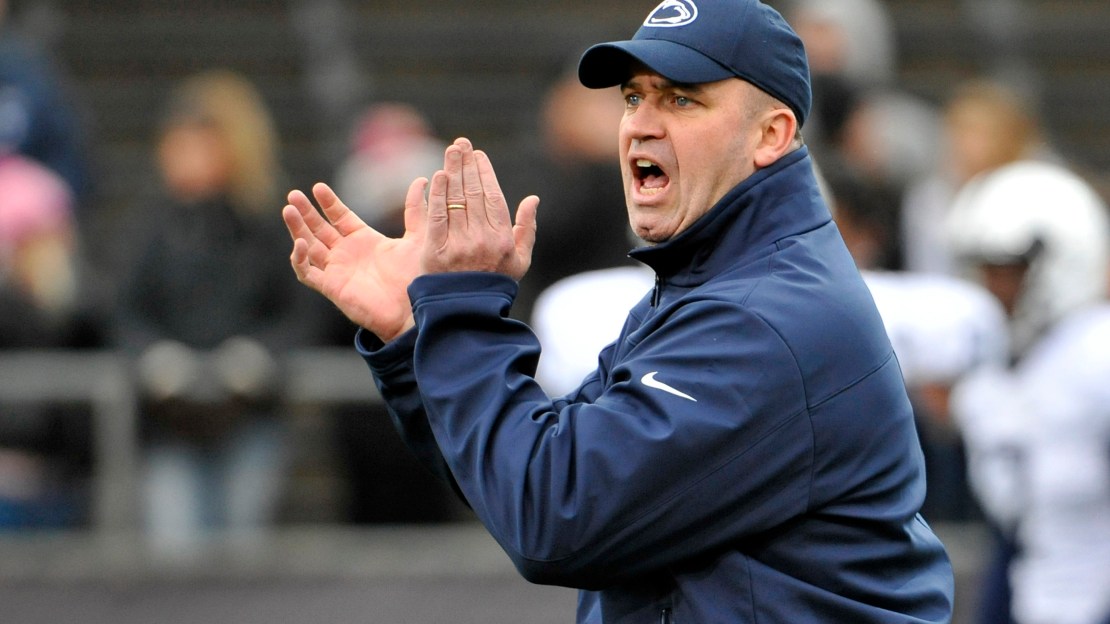 It was another interesting Saturday that saw Nebraska continue its hot streak in its quest to win the Legends Division. And even though Wisconsin didn?t play, it saw its competition in the Leaders Division heat up with Indiana?s win over Iowa. Here?s what I learned following another glorious day of football.

1. Nebraska looks like a team of destiny. The Cornhuskers have come back from a 17-point deficit to beat Wisconsin; a 12-point deficit at Northwestern; a 10-point deficit at Michigan State. The Cornhuskers are 7-2 overall and 4-1 in the Big Ten and in firm control of their destiny. Yes, they officially are tied atop the division with Michigan, but the Huskers hold the tiebreaker over the Wolverines by virtue of their victory over them earlier this season. Nebraska has games remaining at home vs. Penn State and Minnesota before finishing the season at Iowa.

2. This just isn?t Michigan State?s season. The Spartans? 28-24 loss to Nebraska was their fourth defeat at home this season-Notre Dame, Ohio State, Iowa, Nebraska. Michigan State is 5-5 and in need of one more win to become bowl eligible. After being off next week, the Spartans have games left vs. Northwestern and at Minnesota. Will Michigan State make it? It?s quite a readjustment of goals for a team that some felt would win the Legends Division and perhaps the Big Ten.

3. Penn State continues to impress. The Nittany Lions emphatically rebounded from a home loss to Ohio State by trouncing Purdue, 34-9. Penn State is 6-3 overall with games left at Nebraska, vs. Indiana and vs. Wisconsin. Could the Nittany Lions win out? Anything beyond six wins would be a big success, in my mind. Regardless of how it finishes, the 2012 Penn State team already has earned a special place in the lore of this storied program.

[RELATED: How did we do? Week 10 Big Ten picks revisited]

4. Don?t you wonder what Michigan would have done at Nebraska last week if it had Devin Gardner prepared to take over for injured Denard Robinson instead of Russell Bellomy? Gardner looked good in leading the Wolverines to a 35-13 win at Minnesota. He hit 12-of-18 passes for 234 yards with two touchdowns and an interception and ran for 21 yards and a score. You can see why coaches always gush about Gardner and his ample skills.

5. Wisconsin?s game at Indiana is big. Really big. Honest. The Hoosiers? 24-21 victory over Iowa kept them in control of their own destiny in terms of getting to the Big Ten title game from the Leaders Division. The Badgers, who were off last week, also remain in control of their destiny. But how will the Wisconsin offense look without quarterback Joel Stave, who is out for the regular season with a broken collar bone? You think Kevin Wilson will remind his players of some recent beat downs Wisconsin administered to the Hoosiers? Let me refresh: It was 59-7 last year; 83-20 in 2010; 55-20 in 2008.