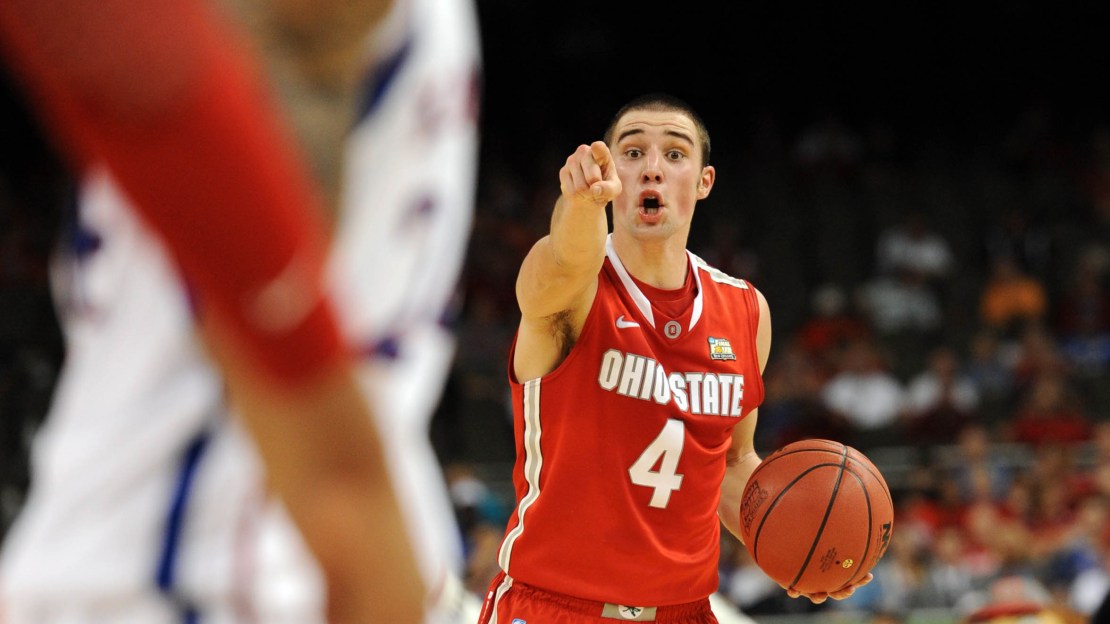 BTN.com's Brent Yarina is in the middle of unveiling his 2012-13 preseason Big Ten Player Rankings one by one. The countdown goes in reverse order, of course, and each installment includes player stats and one video highlight from last season. Once the season starts, Yarina will release a weekly Player Rankings every Monday. Up next: Ohio State's Aaron Craft.

Why he?s No. 6: Have you seen this video? No, all kidding aside, Craft is a terrific distributor who many experts call the nation's best on-the-ball defender. While he's never looked for his shot or been a player who will light it up, he's capable of scoring more, and we should see him do more of it this year. Without Jared Sullinger and William Buford around, Craft will have to look for his shot more often. A reason for optimism: Craft scored double figures in 10 of last season's 16 games, a span in which he averaged 10.2 points per game.

Why he may not live up to ranking: Even though there are whispers Ohio State may pick up the pace, assists could be harder to come by now that Sullinger and Buford are no longer in Columbus. It's not likely to happen with Craft's game and the talent around him, but it's something to consider.