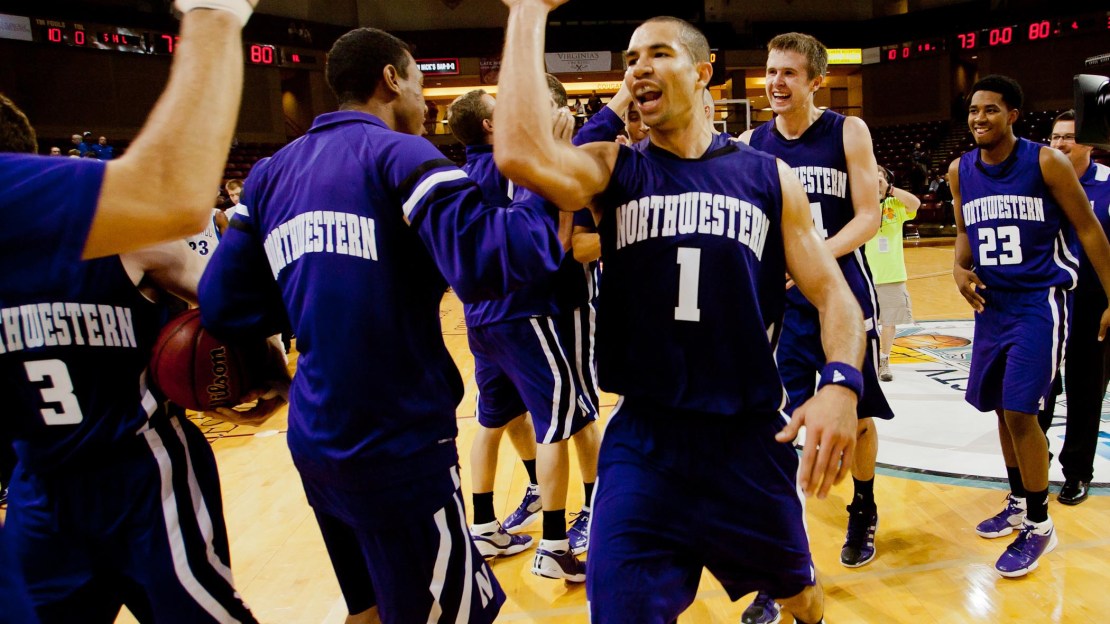 BTN.com's Brent Yarina is in the middle of unveiling his 2012-13 preseason Big Ten Player Rankings one by one. The countdown goes in reverse order, of course, and each installment includes player stats and one video highlight from last season. Once the season starts, Yarina will release a weekly Player Rankings every Monday. Up next: Northwestern's Drew Crawford.

Why he?s No. 7: Crawford is one of the Big Ten's most underrated players for two reasons: 1. He spent the past three seasons as John Shurna's sidekick; and 2. he plays at Northwestern, where players don't receive as much fan fare as they do at , say, Indiana or Michigan State. But Crawford can play, evidenced by his three consecutive seasons of double-digit scoring and solid peripherals. Best of all: Crawford became a more efficient scorer last season, hitting 48.4 percent of his shots, including 41.2 from distance – both impressive figures for a guy who does much of his work from the outside.

Why he may not live up to ranking: Life as a sidekick, especially to a prolific scorer such as the previously mentioned Shurna, is a lot easier than being the guy. Crawford boasts the skills to be a go-to scorer, but he probably won't be as efficient in his final season. And who will help the senior carry the scoring load? JerShon Cobb would have been one of the main guys, but his recent season-long suspension likely will impact the Wildcat star.