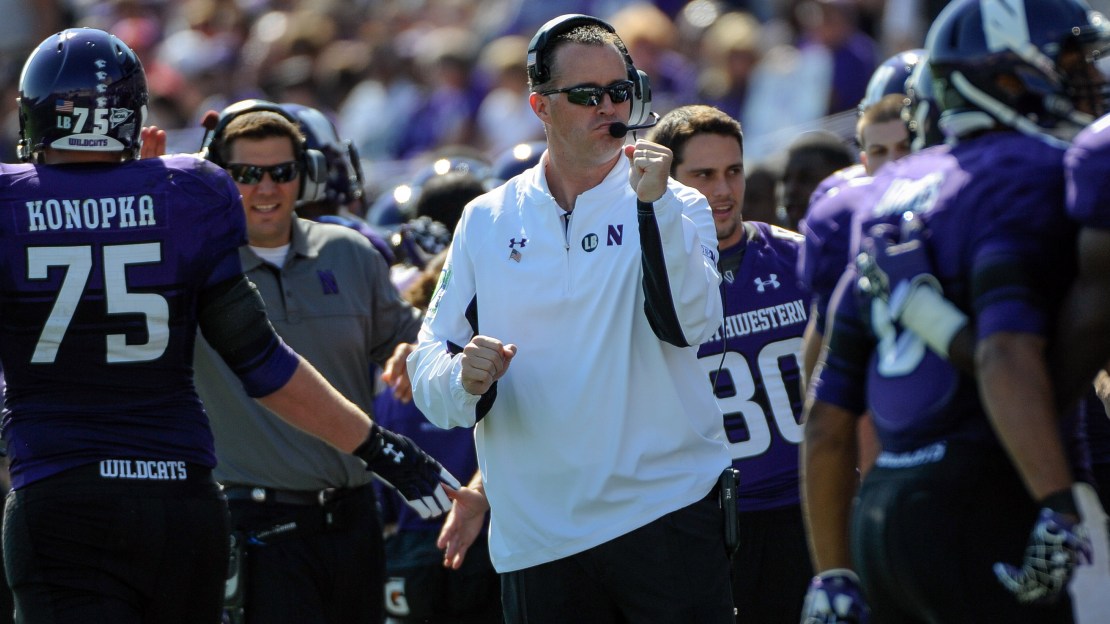 It's no secret college kids like to nap after an early-morning obligation. The Northwestern football team is no different. The Wildcats will take a "Mandatory Cat Nap" at 9:30 a.m. CT Saturday prior to its 2:30 p.m. game against Nebraska. Head coach Pat Fitzgerald tweeted out the news Wednesday, and the nap is sandwiched between position meetings and the pre-game meal.

Wild idea, huh? But Fitzgerald wasn't happy with how his team performed in its 2:30 game against Boston College, so he wants to make sure they're rested for the big-time Legends Division matchup.

Throughout Saturday's game, we'll provide live quarterly recaps on our Nebraska at Northwestern page. Bookmark the page now and come back during the action.

Northwestern coach Pat Fitzgerald is ordering a mandatory nap for his team b4 Saturdays game. If I'm a recruit he just won me over.

First Pat Fitzgerald quotes Dumb & Dumber at practice, now he is having mandatory nap time in pre-game. Becoming one of my favorites.

Pat Fitzgerald is mandating naptime this weekend for the team. We should do the same in this class right now.