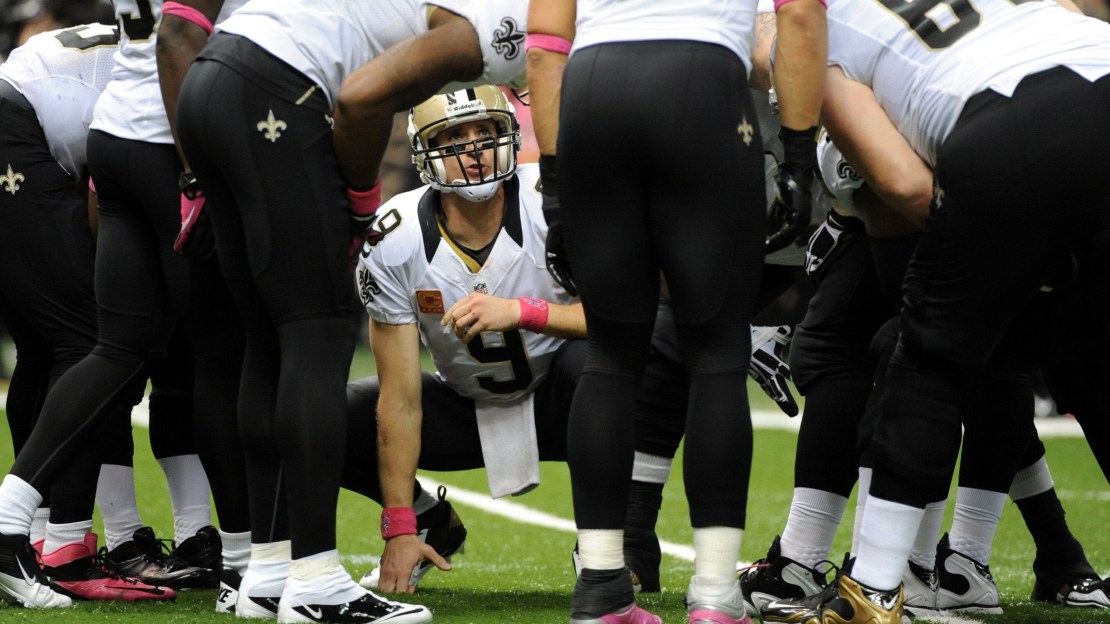 Every Tuesday morning during the NFL season, Brent Yarina singles out the best offensive, defensive and special teams performances by Big Ten products and links to their NFL.com highlights. View all the former Big Ten players on NFL active rosters. See Brent's Week 5 winners in this post. CO-DEFENSE: Ryan Kerrigan, LB, Washington – It came in a losing effort, but Kerrigan provided one of better defensive highlights of the week with his athletic pick-6 of Atlanta's white-hot Matt Ryan (Watch pick-6). The former Boiler added five tackles, for good measure.

J.J. Watt, DE, Houston – Watt continued his ridiculous start Monday night, with six tackles, one sack and three passes defended, as the Texans improved to 5-0. The Badger product, who's earned honors in this section every week, now owns 8.5 sacks and eight PDs on the season.

SPECIAL TEAMS: Robbie Gould, K, Chicago – The Penn State product scored 11 points and nailed all seven of his kicks, including a pair of field goals (Watch first FG | And No. 2), in Chicago's 41-3 victory at Jacksonville.