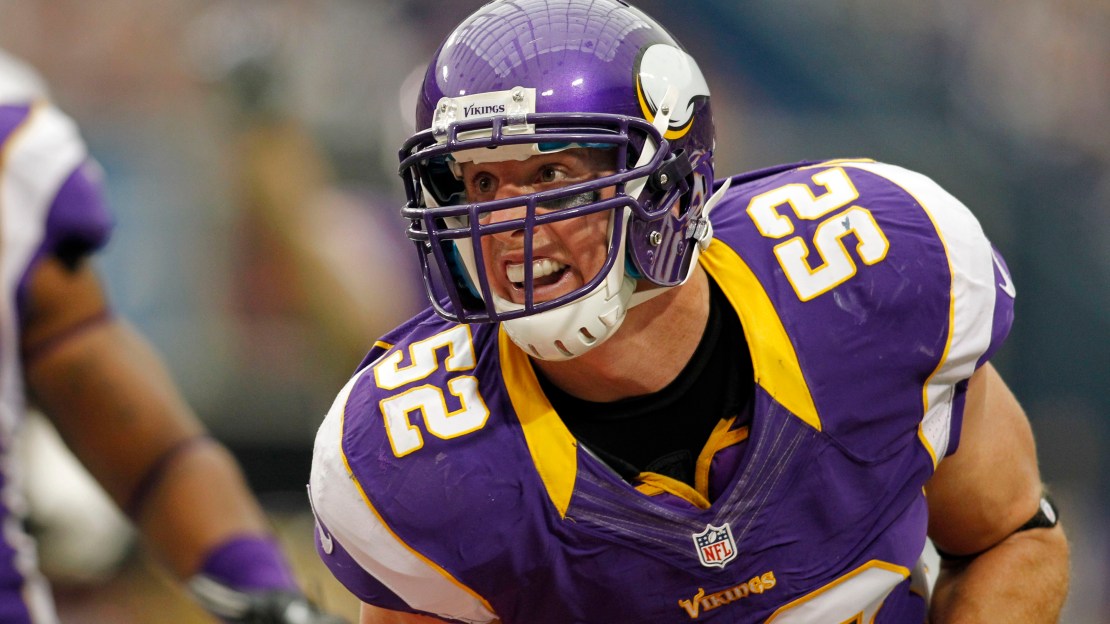 Every Tuesday morning during the NFL season, Brent Yarina singles out the best offensive, defensive and special teams performances by Big Ten products and links to their NFL.com highlights. View all the former Big Ten players on NFL active rosters. See Brent's Week 3 winners in this post.

OFFENSE: Mikel Leshoure, RB, Detroit – It came in a losing effort, but Leshoure's long-awaited NFL debut more than lived up to the hype. The former Illini star ran for 100 yards, on the dot, scored his first touchdown (Watch TD run) and added four receptions for 34 yards in Detroit's overtime loss at Tennessee.

J.J. Watt, DE, Houston – Three weeks, three distinctions for Watt in this series. The former Badger and reigning AFC Defensive Player of the Week picked up 2.5 more sacks, to go along with four tackles for loss, as Houston won at Denver to improve to 3-0. Watt's 5.5 sacks in the first three games match his total last season as a rookie.

SPECIAL TEAMS: Robbie Gould, K, Chicago – Gould was perfect in Chicago's 23-6 home win over St. Louis. The ex-Penn State kicker nailed all three field goal attempts, including a long of 54 yards (Watch it), and hit both of his extra-point attempts.