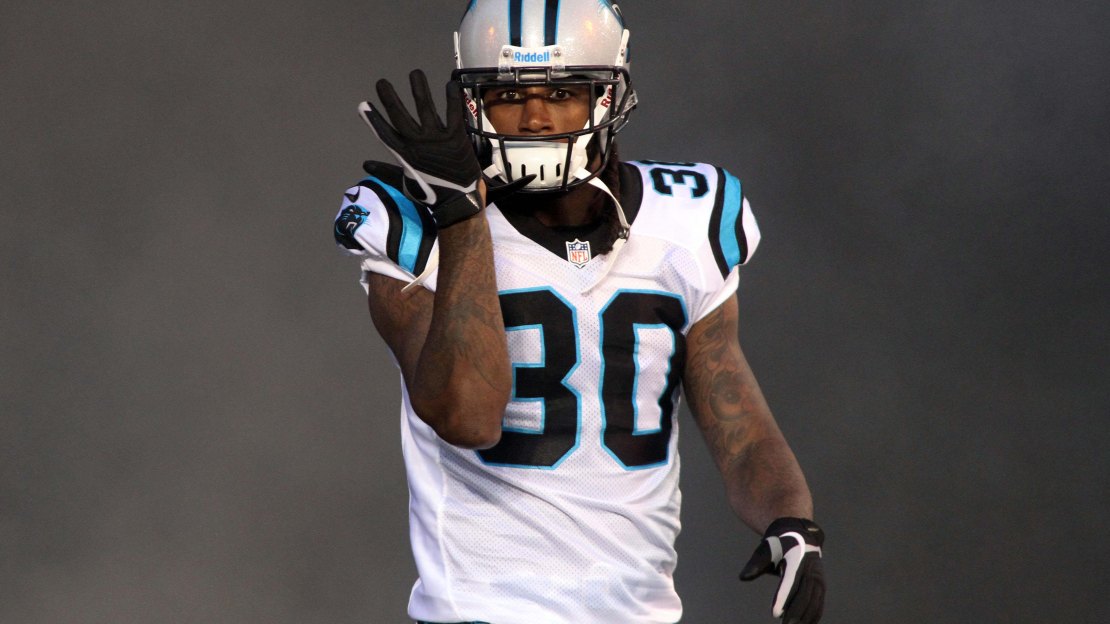 Every Tuesday morning during the NFL season, Brent Yarina singles out the best offensive, defensive and special teams performances by Big Ten products and links to their NFL.com highlights. View all the former Big Ten players on NFL active rosters. See Brent's Week 2 winners in this post.

OFFENSE: Russell Wilson, QB, Seattle – As was the case in Week 1, it wasn't a very strong week for Big Ten offensive standouts. That said, Wilson completed 15-of-20 passes (75 percent) for 151 yards and a touchdown en route to picking up his first NFL win, a 27-7 triumph over Dallas (Watch Wilson's Week 2 highlights). The ex-Wisconsin star added 28 rushing yards on four carries and had zero turnovers, to boot.

CO-DEFENSE: Charles Godfrey, S, Carolina – The Iowa product racked up an impressive 11 tackles, but his biggest contribution came when he picked off NFL Pro Bowler and former Purdue standout Drew Brees and returned it for a touchdown (Watch the pick-six) in a 35-27 win.

J.J. Watt, DE, Houston – A week after registering 1.5 sacks and deflecting three passes, two of which resulted in interceptions, Watt was up to much of the same in Sunday's 27-7 victory at Jacksonville. The former Badger tallied another 1.5 sacks, while also deflecting two more passes and recovering a fumble (Watch the fumble recovery).

SPECIAL TEAMS: Brandon Fields, P, Miami – Make it two weeks in a row a Miami player takes home this honor. Indiana product Marcus Thigpen did so a week ago, and now it's Fields' turn. The former Michigan State punter averaged 52.2 yards on six punts, four of which he pinned inside Oakland's 20-yard line, including a long of 59 yards, to help Miami tally its first win.