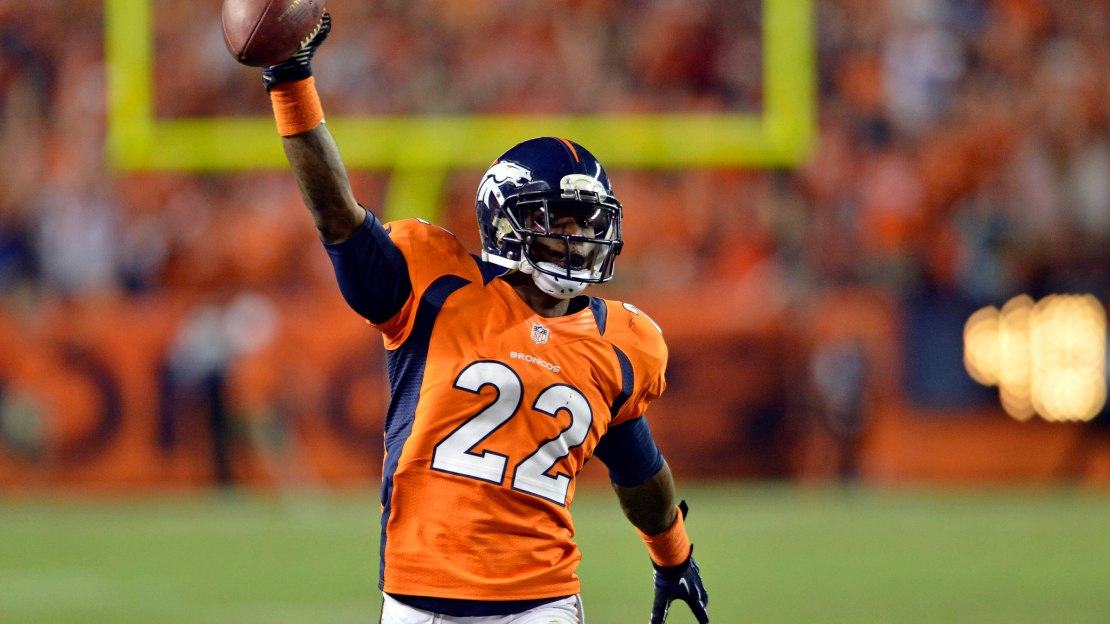 Every Tuesday morning during the NFL season, Brent Yarina singles out the best offensive, defensive and special teams performances by Big Ten products and links to their NFL.com highlights. View all the former Big Ten players on NFL active rosters. See Brent's Week 1 winners in this post.

OFFENSE: Tom Brady, QB, New England – It wasn't a great week for Big Ten offensive standouts, by any means, but Brady completed 23-of-31 passes (74 percent) for 236 yards and two touchdowns (Watch TD No. 1 | TD No. 2) in New England's road 34-13 victory at Tennessee. Best of all, the former Wolverine also broke the 40,000-yard passing plateau.

CO-DEFENSE: Tracy Porter, CB, Denver – The Indiana product had a night to remember, becoming only the fourth player in the last 18-plus years with at least eight tackles, five pass breakups and an interception return for a touchdown. As he did in Super Bowl XLIV, then with New Orleans, Porter sealed Sunday night's win over Pittsburgh with a pick-six (Watch the pick-six).

SPECIAL TEAMS: Marcus Thigpen, KR/PR, Miami – It came in a losing effort, but Thigpen was a monster in the return game for the Dolphins. The former Hoosier returned a punt 72 yards to account for Miami's lone touchdown (Watch the return TD) and totaled 213 return yards.