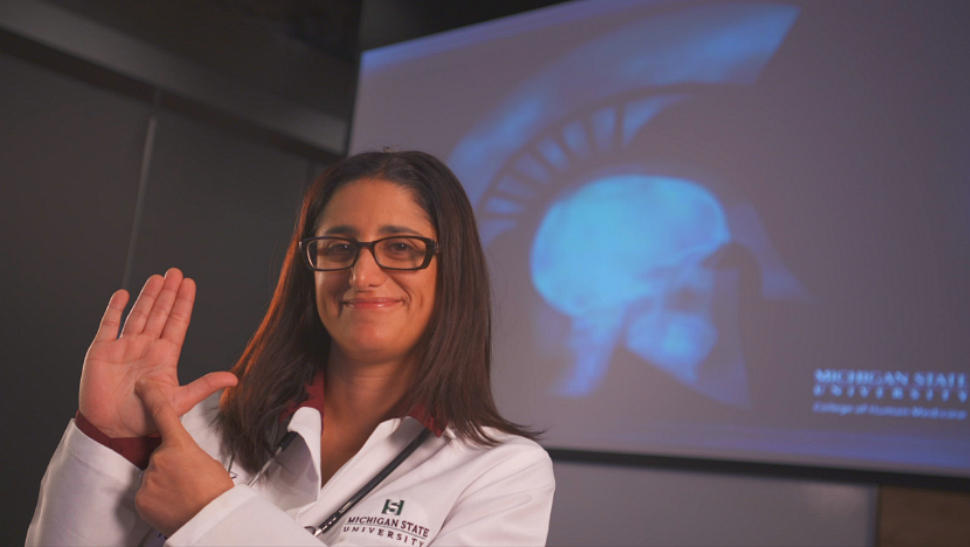 The female textiles workers of the capital city take to the streets to demand better working conditions, fair wages, an end to hunger and the right to vote. Work grinds to a halt across the city, as factories sit vacant and the streets swarm with throngs of protesters challenging the injustices of their society.

Unknown at the time was that the march was to become an uprising and the opening salvo of the Russian revolution.

One hundred years later, we celebrate the spirit of that movement as International Women's Day. We honor the contributions of women to society. We honor the role of women in the world. And, we continue to fight for equality and fair treatment for all people, regardless of their gender identity.

In that spirit, LiveBIG is taking a look back at some of our favorite stories from around the conference that highlight powerful women shaping our world for the better.

HOW RUTGERS IS GETTING WOMEN "READY TO RUN": BTN LiveBIG 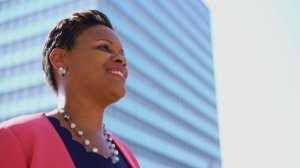 Sometimes Jean Sinzdak is asked this question: What difference does it make to have women in elected office?

Sinzdak, the associate director of Rutgers University's Center for American Women and Politics (CAWP), doesn't have to scramble for an answer. She points to how ubiquitous it is today for women to obtain mortgages, take out loans and open credit cards in their own name. There was a time in our very recent history, though, that this wasn't the case. But a piece of legislation called the Equal Credit Opportunity Act leveled the playing field. And that important bill was written and introduced by the iconic New York congresswoman Bella Abzug.

"When you have people like her sitting at policy-making tables," notes Sinzdak, "decisions are made with their perspectives in mind and their life experience comes to bear on the policies that shape all of our lives."

It was Dr. Mona, director of the MSU-Hurley Medical Center's Pediatric Public Health Initiative, who first documented the rising lead levels in Flint's children and linked it to a change in the city's water supply. And, it was Dr. Mona who, with relentless vigor, led the charge to inform residents of the water crisis and to demand action from local and state officials.

The energy and passion she brought to her work on behalf of the children of Flint are what her colleague Dr. Aron Soussa refers to as her "superpowers." 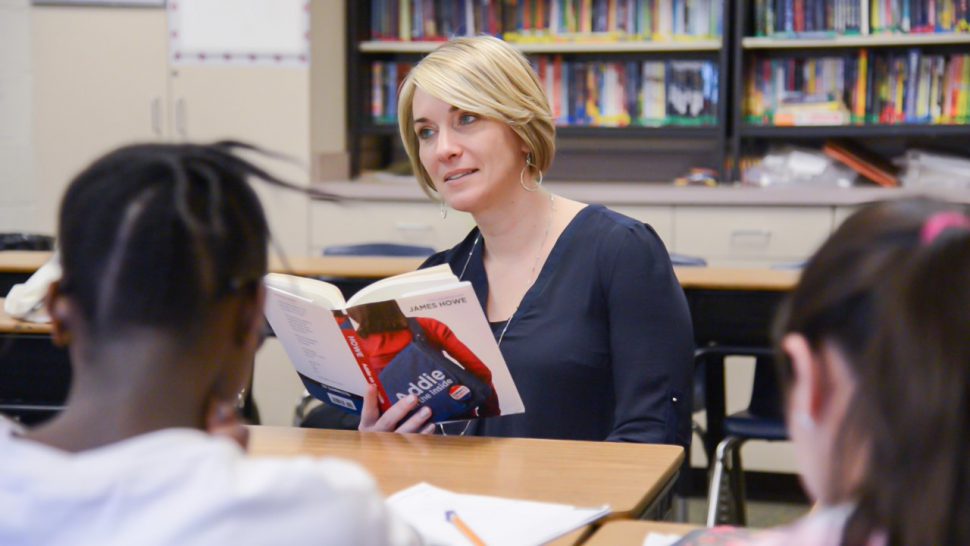 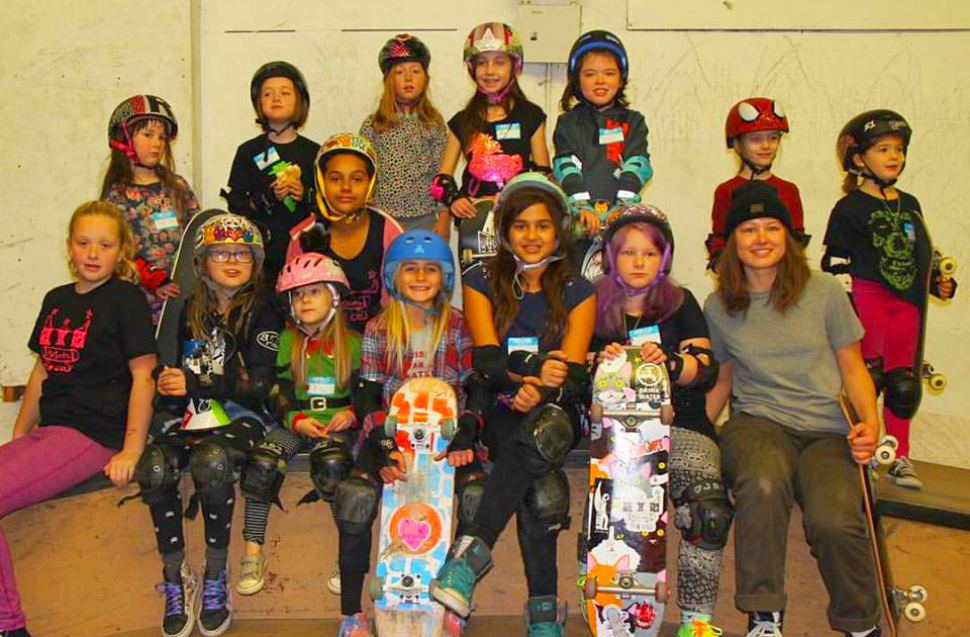 Payne-Taylor, the founder of the Girls Riders Organization, has made it her mission "to Inspire, educate and support girls through action sports to become confident leaders of positive change."

"I wanted to create a company that increases access to the sport as my main mission," says Rausin. "If a kid can get a [racing] chair through an incredible organization like the Challenged Athlete Foundation and gloves from me, that'll get them started."