How Rutgers is getting women 'Ready to Run': BTN LiveBIG 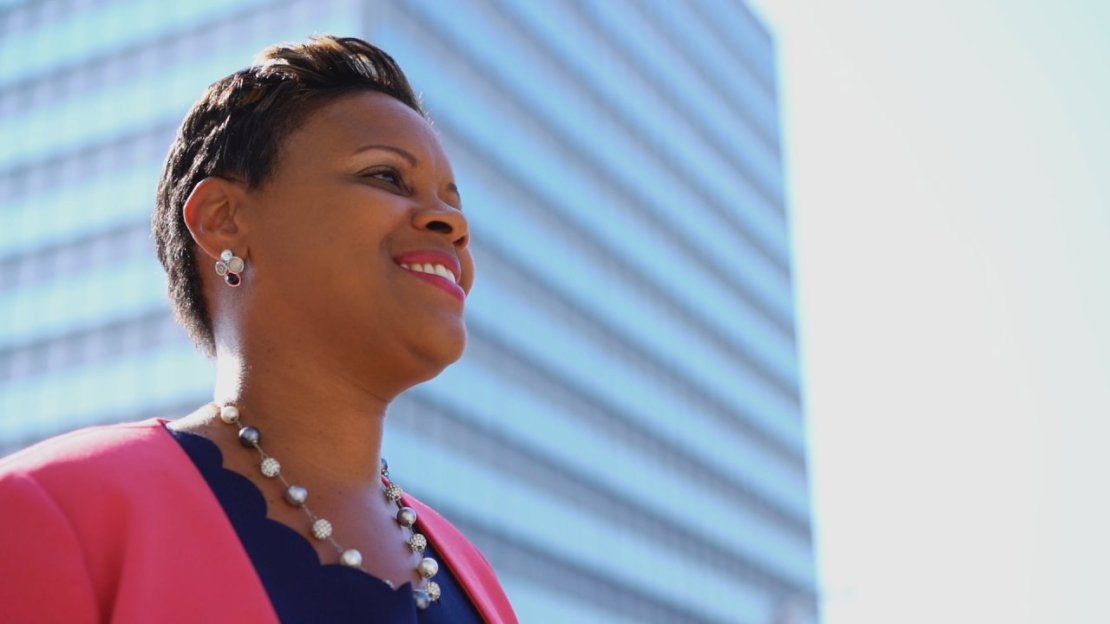 Sometimes Jean Sinzdak is asked this question: What difference does it make to have women in elected office?

Sinzdak, the associate director of Rutgers University's Center for American Women and Politics (CAWP), doesn't have to scramble for an answer. She points to how ubiquitous it is today for women to obtain mortgages, take out loans and open credit cards in their own name. There was a time in our very recent history, though, that this wasn't the case. But a piece of legislation called the Equal Credit Opportunity Act leveled the playing field. And that important bill was written and introduced by the iconic New York congresswoman Bella Abzug.

"When you have people like her sitting at policy-making tables," notes Sinzdak, "decisions are made with their perspectives in mind and their life experience comes to bear on the policies that shape all of our lives."

The CAWP was founded in the 1971 with the mission of spotlighting and tracking data related to women running for and serving in elected office in the US. Founding director Ruth Mandel, who now serves as the director of Rutgers' Eagleton Institute of Politics, was told at the time that such a center was moot as there was practically no subject matter to study.

"In the earl 1970s, less than five percent of all state legislators around the country were female," Sinzdak explains. "Now it's up to 25 percent. It's been a slow, but steady increase."

The move closer to representative parity can be attributed, at least partially, to the CAWP's Ready to Run program. Founded in the late 90's, Ready to Run builds on the CAWP's analytical know-how to give women the tools they need to launch and operate political campaigns.

A non-partisan program, Ready to Run focuses not on a specific message but on the nuts-and-bolts of running for office. Candidates meet with expert political operatives to learn how to raise funds, build a campaign team, engage with social media, communicate with the press, canvas communities and much more.

"It's a sisterhood of letting women know that they can do it," says Majority Conference Leader of the New Jersey Assembly Shavonda Sumter, a Ready to Run alum, "that we can plant the seeds on how they can get started and that there's a network of folks willing to support them along the way."

The program, which started in New Jersey and has spread to 20 states, has produced marked results according to internal data. Of the women who attend Ready to Run training, over a third go one to run for office. And of those, over 70 percent win their races. In New Jersey alone, more than half of the women of color serving in the state legislature are Ready to Run alumni.

That final statistic is thanks, in part, to a series of diversity initiatives aimed at equipping women of color for the unique circumstances they will face as candidates. Sinzdak notes that currently over half of all women to attend Ready to Run in New Jersey are women of color.