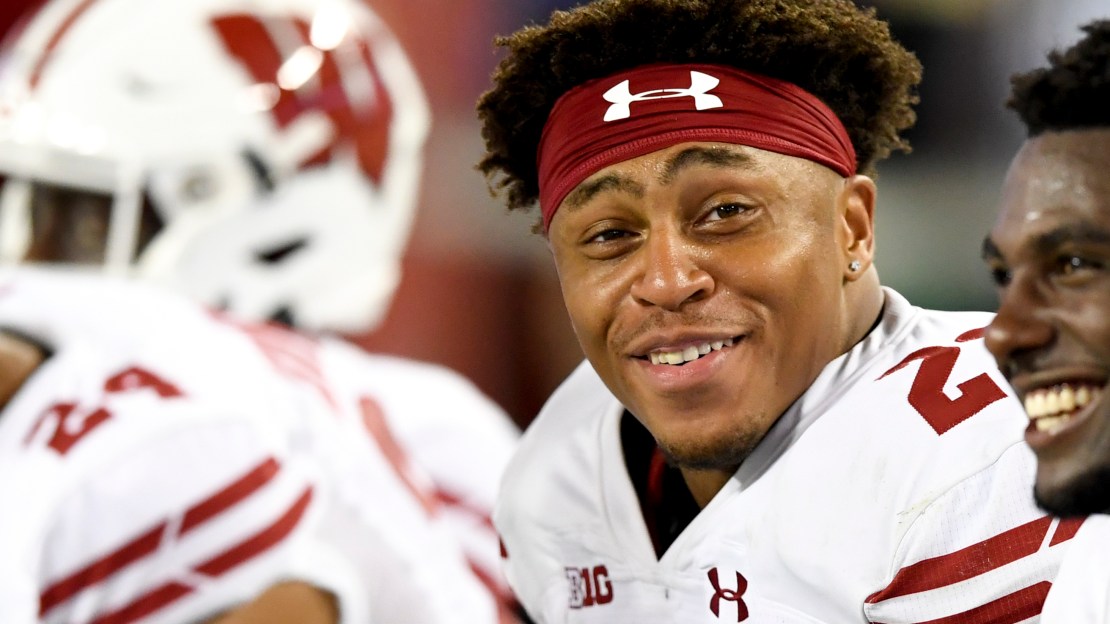 This week, following Week 1 action, and for the rest of the year, Coach will rank the teams, 1-14.

Here's how he sees them entering Week 2:

1. Michigan (1-0). The Wolverines had four completions of 20-plus yards in Josh Gattis' new attack.

5. Wisconsin (1-0). Jonathan Taylor's a threat in the passing game now, too, catching the first two TD passes of his career at USF.

6. Michigan State (1-0). Stat you're going to see/hear a lot: The Spartans held Tulsa to minus-73 rushing yards, a school record.

9. Northwestern (0-1). 1, the number of touchdowns the defense allowed in the defeat at Stanford.

10. Illinois (1-0). Lovie loves defense, and the Illini pleased their head coach with six sacks and 12 TFLs in the season opener.

11. Indiana (1-0). Mike Penix Jr. became the program's first signal-caller to throw for 300-plus yards in a debut since Antwaan Randle El.

12. Minnesota (1-0). Little trivia for you: The Gophers have the nation's longest winning streak (16) vs. non-conference foes.