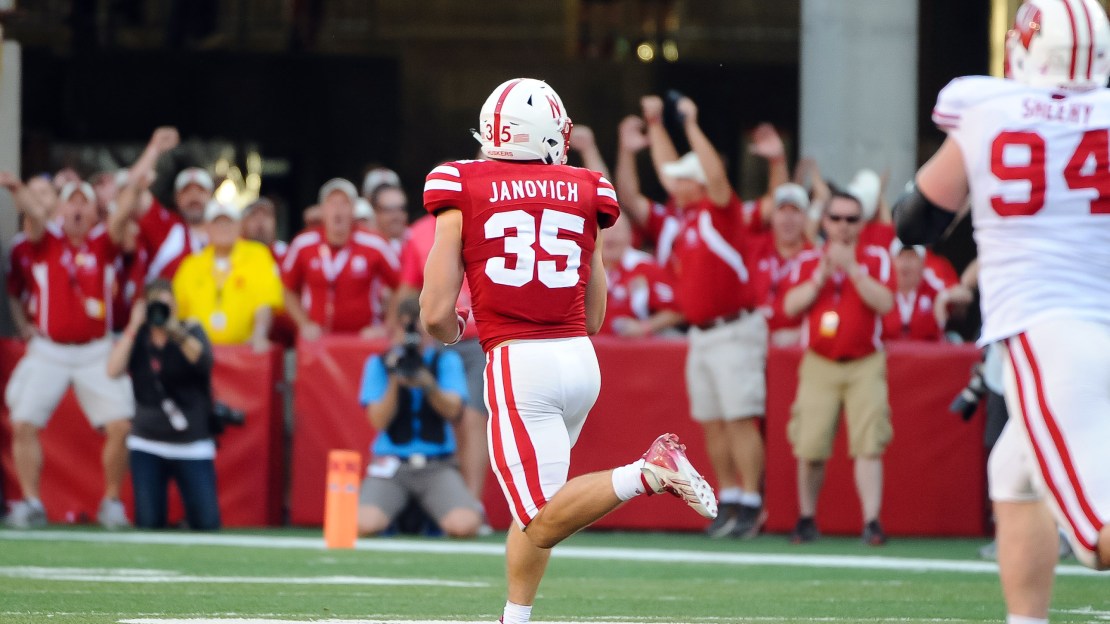 Big Ten football teams have storied pasts, so it's no surprise that many of them boast impressive NFL draft resumes.

Like, for example, did you know that three (Michigan, Michigan State, Nebraska) of the five schools to have at least one draft pick in each of the last 50 drafts reside in the Big Ten? Or, that Nebraska is the only program with multiple selections in every draft during the modern era?

Check out some fun Big Ten nuggets following the 2016 NFL Draft, held Thursday-Saturday in Chicago, below.

2016 #NFLDraft is a wrap! Congrats to Jihad, Teddy & Fej!#Illini have had 3+ draft picks in 6 of last 8 years. pic.twitter.com/y6hMIePcYX

Nate Sudfeld is the 1st #iufb QB drafted since 2003, while Tevin Coleman and Jordan Howard are the 1st consecutive RBs picked since 1990-92.

Iowa was in danger of going without a draft pick for the first time since 1977. Last time Iowa's first pick was this low was 1992.

A Michigan Wolverine has been selected in 78 consecutive drafts – dating back to 1939. ??#GoBlue #ProBlue pic.twitter.com/nwh3yWP09W

MSU joins Florida, Michigan, Nebraska and USC as the only programs with at least one draft choice for 50 consecutive years. #NFLDraft

The ONLY school in the Common Draft era with multiple picks in EVERY draft.

All 9 position groups are now represented by the #Buckeyes! #NFLDraft #PowerOfTheUnit pic.twitter.com/cdPjtvRoWf

The 2016 #NFLDraft marks the 26th time that at least five Nittany Lions have heard their name called. #WeAre pic.twitter.com/HN07o4bvgn

Congrats to @nino9brown! The streak continues to 19 straight years with a Boiler in the #NFLDrafthttps://t.co/Mvl7hEytf3

#Badgers have had at least one player selected in #NFLDraft for 38 consecutive years. #OnWisconsin