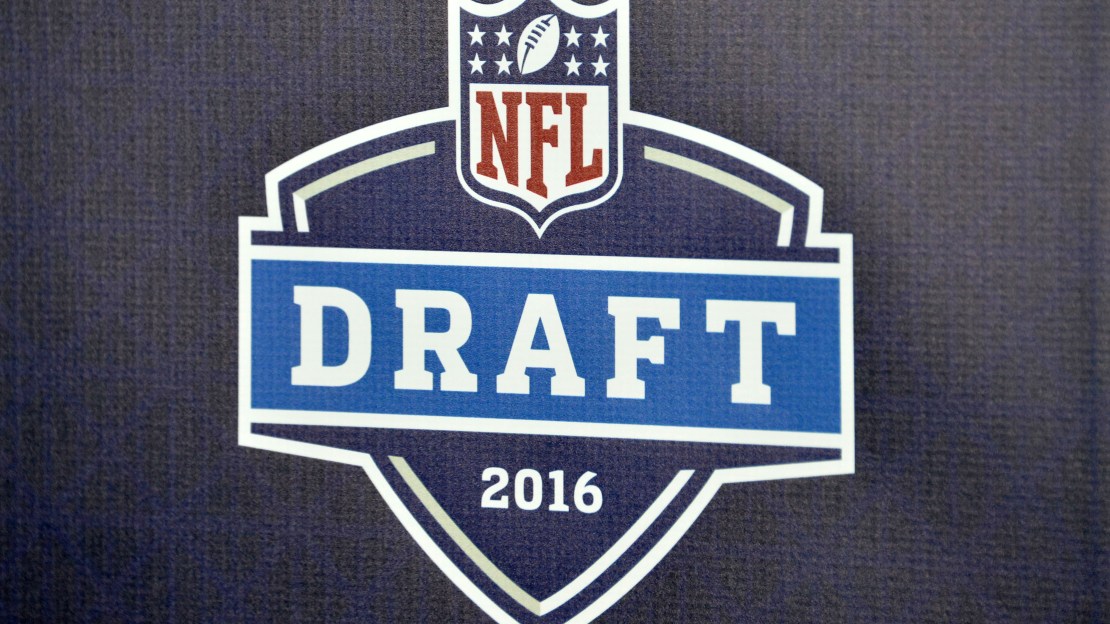 Friday night was a huge success for the Big Ten.

A total of 17 former Big Ten players were selected in the second and third rounds of the 2016 NFL Draft on Friday.

We made it a point to track every Big Ten pick in the second and third round.

Here is a look at all 17 Big Ten players selected on Friday night.

The @Titans are gonna love having this guy on the line.

The pick is in! #iufb OT Jason Spriggs goes to the Green Bay Packers at the No. 48 overall pick. #GoIU pic.twitter.com/KKouVOd0zH

In the third round of the 2016 #NFLDraft, @Browns draft Nittany Lion @CarlNassib.https://t.co/22Z8XRSPQc #WeAre pic.twitter.com/noA5wMP7Lo

Congratulations to Leonte Carroo! #RFootball wish you the best of luck in the NFL. #10STRONG pic.twitter.com/g88KtTxsg5

Welcome to the family! pic.twitter.com/EjerrMyI9w