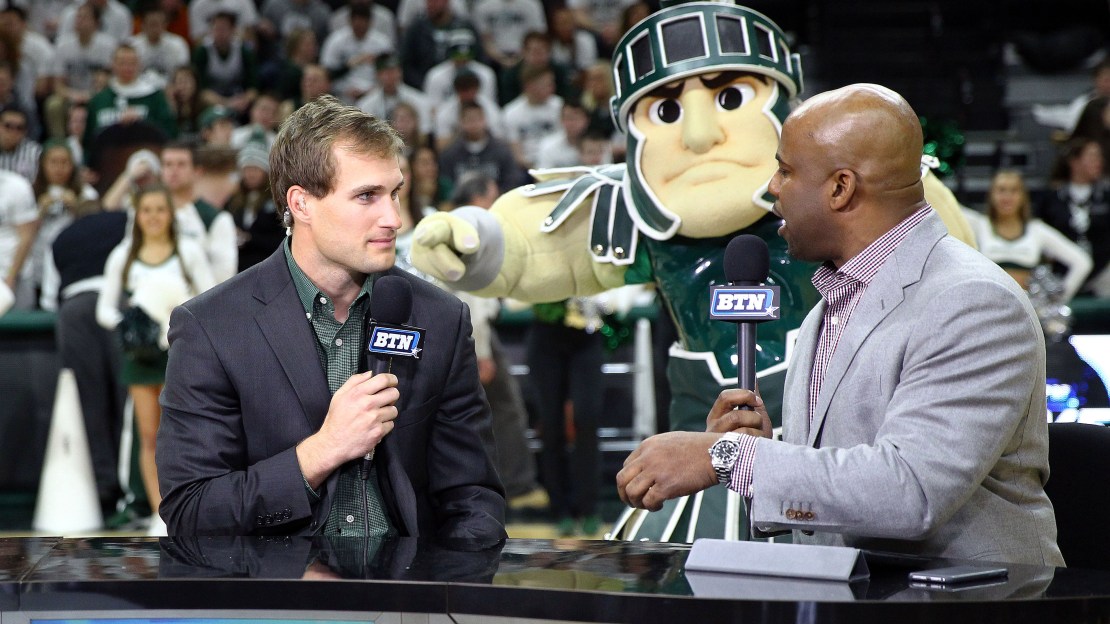 No player suffered a bigger slide in the 2016 NFL Draft than Connor Cook.

The Michigan State record-holding quarterback had dreams of being a late first-round or second-round pick.

Thursday night came and went, and Cook went undrafted. Friday night passed, too, and it was more of the same.

Cook didn't have to wait very long Saturday, the final day of the three-day event, as he was selected with the second pick of the fourth round by the Oakland Raiders.

While pick No. 100 was hardly what Cook expected or wanted, he received an uplifting tweet from fellow former Michigan State QB and current Washington Redskins signal-caller Kirk Cousins, who was a fourth-round pick himself in 2012.

Cousins' recent rise to stardom is all of the proof Cook needs to know that he can make teams pay for passing on him in the first three rounds.

As for the tweet, as we've come to expect, Cousins is all class.