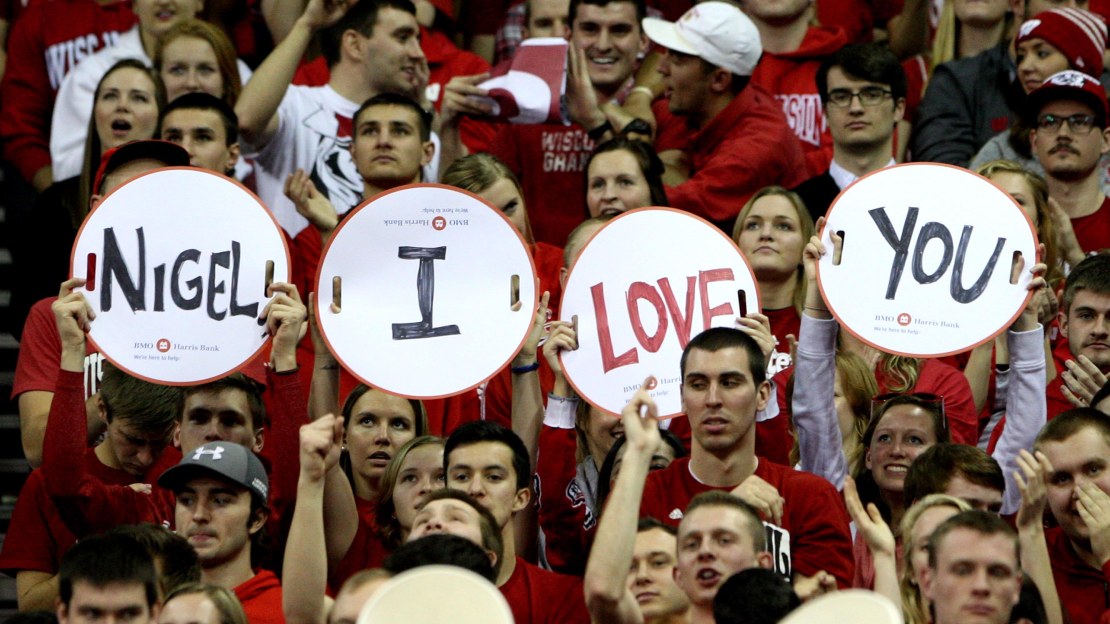 It's time to take the temperature of the Big Ten's NCAA hopes with a weekly check of the mock brackets from Jerry Palm of CBSSports.com and Joe Lunardi of ESPN. The Big Ten continues to look like a six-bid league. But Wisconsin-winners of five in a row–is making some noise in Lunardi's analysis.

The biggest development: Lunardi has Wisconsin among his "first four out." Last week, the Badgers were on the "next out" category. So, keep an eye on the Badgers, who went to the last two Final Fours, including last season's national final. The remaining schedule is grueling, featuring road games at Maryland, Michigan State and Purdue, but there's no question the Badgers are playing much better.