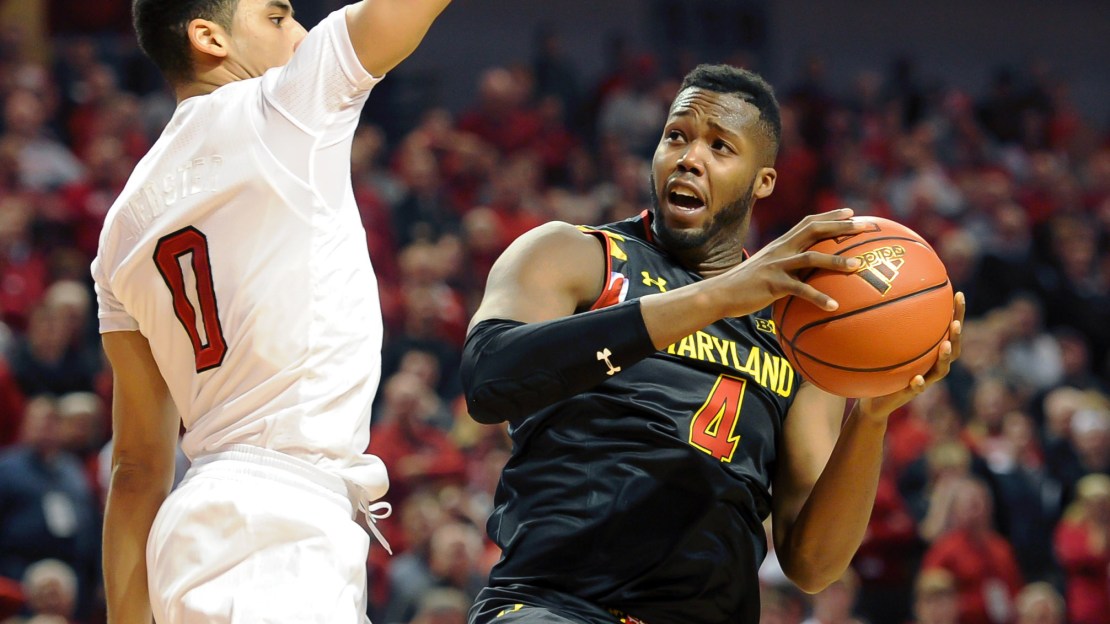 The second half of conference play rolls on. It's Monday, and that means it's time to unveil my latest Big Ten Player Rankings.

There isn't much movement this week, with Robert Carter Jr.'s jump from No. 9 to No. 7 marking the biggest change.

1. Jarrod Uthoff, Iowa. Is anyone in the country playing better at both ends than Uthoff? There are plenty of scorers, but not many scorers can run back and defend the way Uthoff can. In wins over Penn State and Illinois, Uthoff grabbed 15 rebounds and blocked seven shots.
Last week: 1

2. Denzel Valentine, Michigan State. The Spartans are crushing teams again, thanks in large part to Valentine returning to full health and flirting with triple-doubles seemingly every time out.
Last week: 2

4. Yogi Ferrell, Indiana. Indiana?s loss at Penn State was a bitter pill to swallow for Hoosier nation. Considering the remaining schedule, Ferrell will have to have the best stretch run of his career if Indiana is going to stay with Iowa and Maryland.
Last week: 4

5. Melo Trimble, Maryland. Trimble is struggling from the floor, shooting just 38 percent in the last four games, but Maryland continues to survive close games. No matter how the star point guard shots, he makes critical plays down the stretch to keep the Terps title hopes alive.
Last week: 5

7. Robert Carter Jr., Maryland. Carter Jr. is playing at a very high level and continues to expand his game. Against Purdue, Carter went 7-of-10 from the floor, including all four of Maryland?s 3-pointers.
Last week: 9

8. Peter Jok, Iowa. Jok is in a serious groove offensively, averaging 17.6 points in conference play, while also playing strong defense. He and fellow star Jarrod Uthoff have the Hawkeyes rolling through the Big Ten.
Last week: 7

10. Matt Costello, Michigan State. Rebounding matters in this league, and no one is pulling down more in conference play than Costello (10.5); in fact, he hasn't had fewer than seven boards in any Big Ten game.
Last week: 10