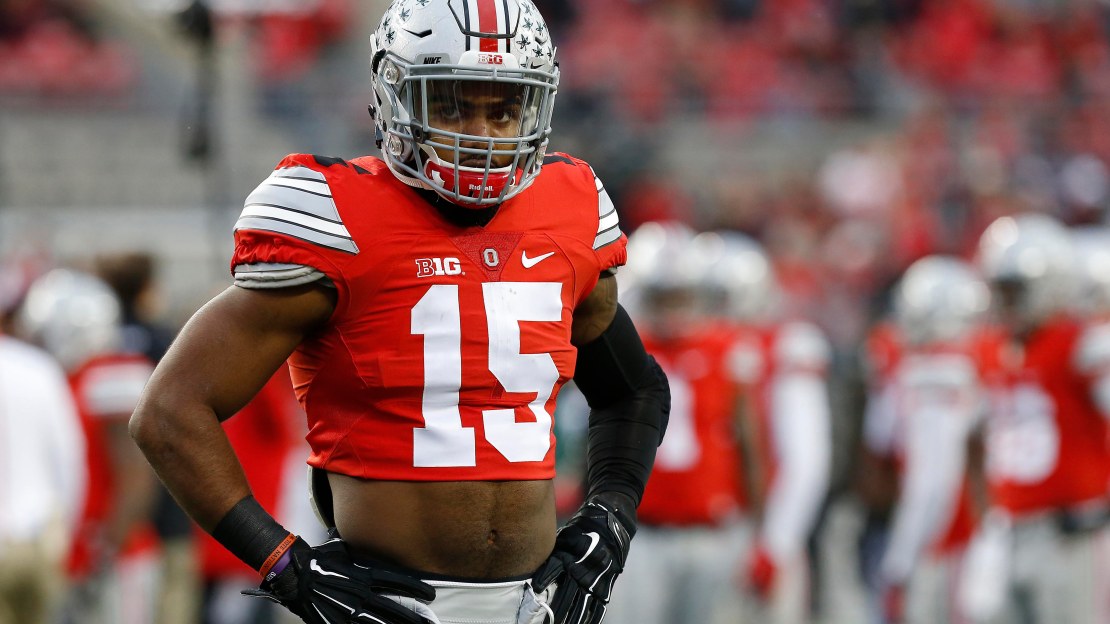 Elliott, like all of the Buckeyes and their fans, was frustrated following the defending national champ's first loss in 24 games. Making things worse, Elliott, the Big Ten's leading rusher, had just 12 carries, his fewest since he got 11 totes in the season opener at Virginia Tech, for 33 yards.

The star running back vented in his postgame interview, questioning the play calling and saying that he had just played his last home game.

Watch Elliott's full postgame comments in the video above.

As mentioned above, Elliott tweeted an apology, in addition to apologizing to Urban Meyer. Here it is:

Meyer addressed Elliott's comments in his weekly press conference Monday, saying this: "I couldn't disagree with him, with his comments, that he should have gotten the ball a little bit more. But that's not the place to do it."