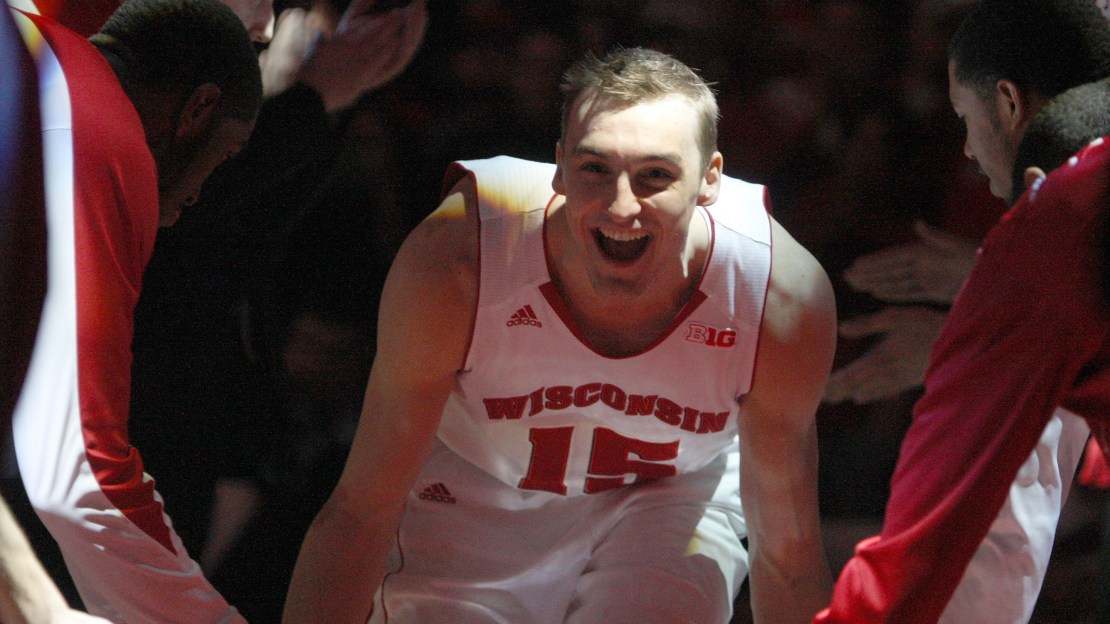 BTN released its 2014-15 Big Ten men's basketball schedule Tuesday afternoon, and the slate is full of great matchups. In all, BTN/BTN2Go will air 77 conference matchups and five Big Ten tourney games, both network records. See my top 10 games in this post.

It's New Year's Eve, and it's the Big Ten opener for Wisconsin, the reigning national semifinalist and Big Ten favorite.

The Big Ten's newest teams face off for the first time as Big Ten members.

Pac-12 vs. Big Ten always is fun. Illinois also will be looking to avenge last year's loss in Portland.

So much history for both of these teams, which, of course, met in the 2002 NCAA title game.

We saw Pinnacle Bank Arena rocking in its first year, and it should be up to Wisconsin-like decibels for this one.

No matter how the two programs are faring, it's still Indiana vs. Purdue, one of the game's top rivalries.

Did you know the Illini have won four of the last seven in this series?

A vastly underrated rivalry, Iowa has won three of the last four in the series at Carver-Hawkeye Arena.

Yogi Ferrell and Branden Dawson could do a lot for their player of the year hopes in this one.