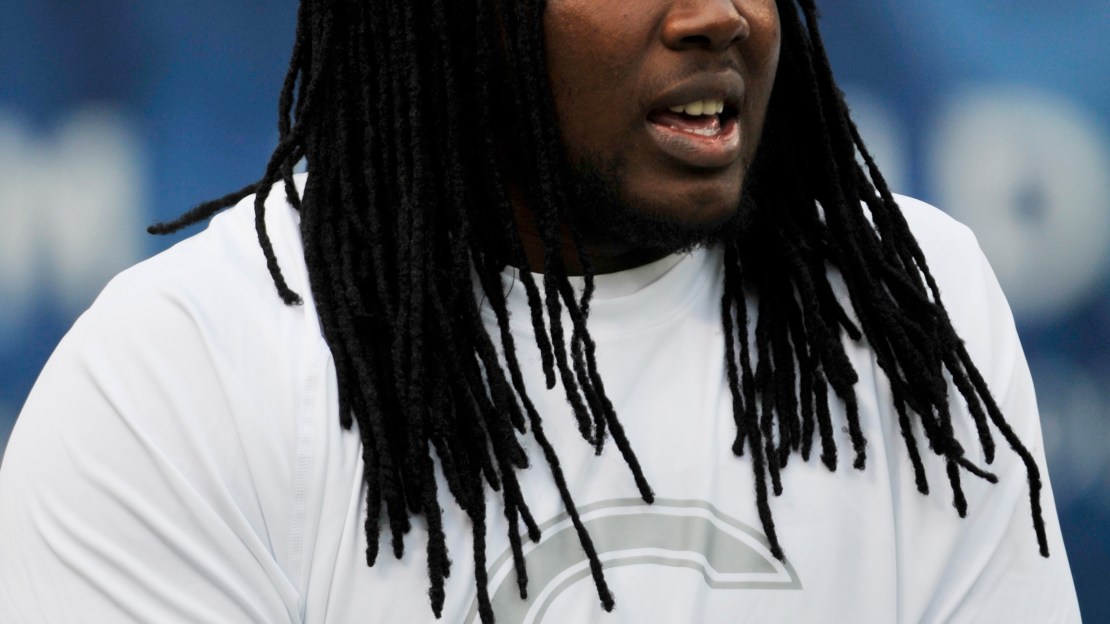 Rutgers product and current Chicago Bears linebacker Khaseem Greene is switching his number to 52 to honor former teammate and friend Eric LeGrand. Greene, in his second pro season, wore No. 59 as a rookie in 2013, but only because veteran Blake Costanzo wore No. 52. Now, the former Scarlet Knight gets to honor LeGrand, who was paralyzed in a 2010 game.

"He inspires me every single day," Greene said in a Chicago Bears video feature. "Every day, I wake up early in the morning and don't want to get out of bed, I want to hit snooze, try get five extra minutes. I'm just thinking, what would he do, what would he give to wake up at 5:30 in the morning and walk to the bathroom to brush his teeth? That's what keeps me humble, keeps me going."

LeGrand had his No. 52 retired last September, and it was the first Rutgers' number to be retired.

"Eric is great," Greene said. "He is a phenomenal player, a phenomenal person; he was a guy who was always, I want to say, the sunshine, the light of the room, always making guys laugh, always cracking jokes."

Here's a picture of LeGrand at this month BTN party in New York: