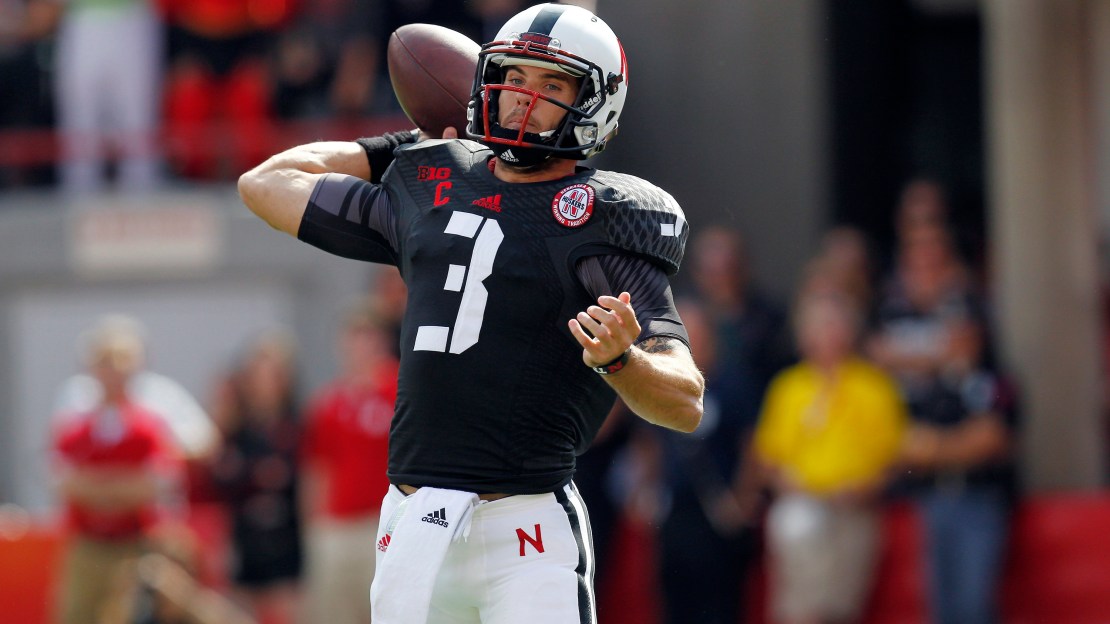 A United flight, from Chicago to Orange County, California, made an emergency landing in Kansas on Sunday night after a slide deployed mid-air. This is newsworthy for obvious reasons, but it's also relevant because former Nebraska quarterback Taylor Martinez and his girlfriend, ex-Nebraska volleyball player Kelsey Robinson, were on the flight.

Both tweeted about the scare, and Martinez tweeted a photo of the slide, with the text: "Scariest flight of all time #EmergencyLanding."

Thankful to be safe @united pic.twitter.com/47AkOhczNJ

Thankful to be safe and landed on the ground ? little girl in front of me is a trooper. pic.twitter.com/pXQXZIl1Ag

Look how happy Nebraska football star @TMAG1C is happy to be safely on the ground. Football star on board pic.twitter.com/OMnbpTSkWx

The plane, a Boeing 737-700, had 96 passengers and five crew members onboard. It goes without saying, we're relieved everyone is safe.