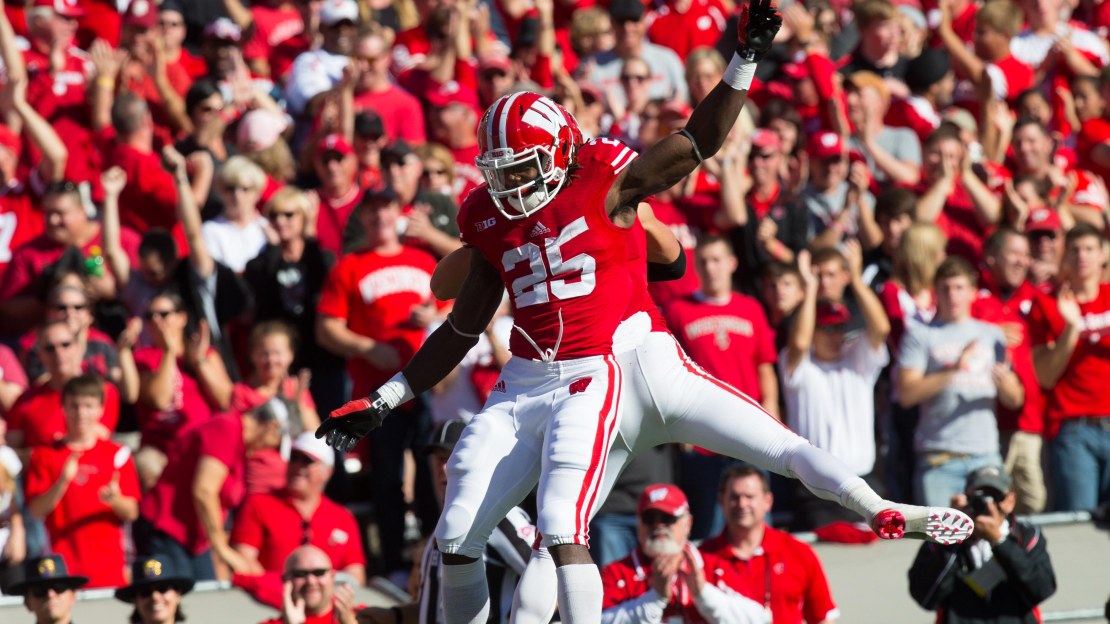 [ MORE: How does Athlon's list compare to Phil Steele's? ]

First impression: Diggs is going to be an exciting addition to the Big Ten; in fact, he may be the conference's most prolific player. Also, the Melvin-Ameer battle for the Big Ten's top back is going to be so much fun to watch this season.

First impression: The Big Ten is going to be absolutely stacked on the defensive line. Prediction: Bosa, Calhoun or Gregory will be a postseason first-team All-America.

First impression: It's great to see Mark getting some respect this offeseason. He's coming off an injury-plagued year, but he seems to be flying way under the radar entering 2013. The Big Ten's depth at running back certainly plays a role in that.