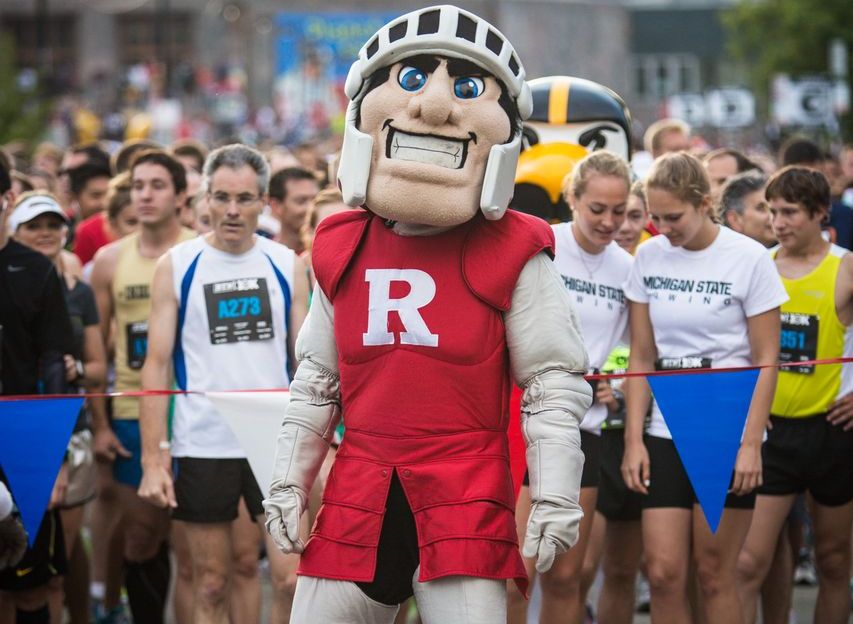 Tuesday, Big Ten Network starts a three-week search for Big Ten superfans from the New York tri-state area for the most creative and inspired ?selfies? taken in front of iconic New York and New Jersey locations. The lucky winners will receive prize packages, including a trip to the 2014 Big Ten Football Championship Game or the 2015 Big Ten Men?s Basketball Tournament.

The BTN selfie campaign celebrates the hundreds of thousands of Big Ten fans in the area who will welcome Rutgers and the University of Maryland into the Big Ten Conference on July 1.

BTN will select winners by June 26 for six individual prizes, including:

All selfie entries will be judged on:

Contest participants can now upload their entries. To qualify, all submissions/selfies must be received by 11:59pm EDT on June 26th. To enter, fans must post a selfie to their public Facebook, Twitter or Instagram account showcasing their unique fandom for their favorite Big Ten school while creatively incorporating a New York or New Jersey theme. When uploaded, the selfie must include the hashtag #ThinkB1GNY to qualify.

Official contest rules can be found at http://btn.com/thinkb1g-rules/