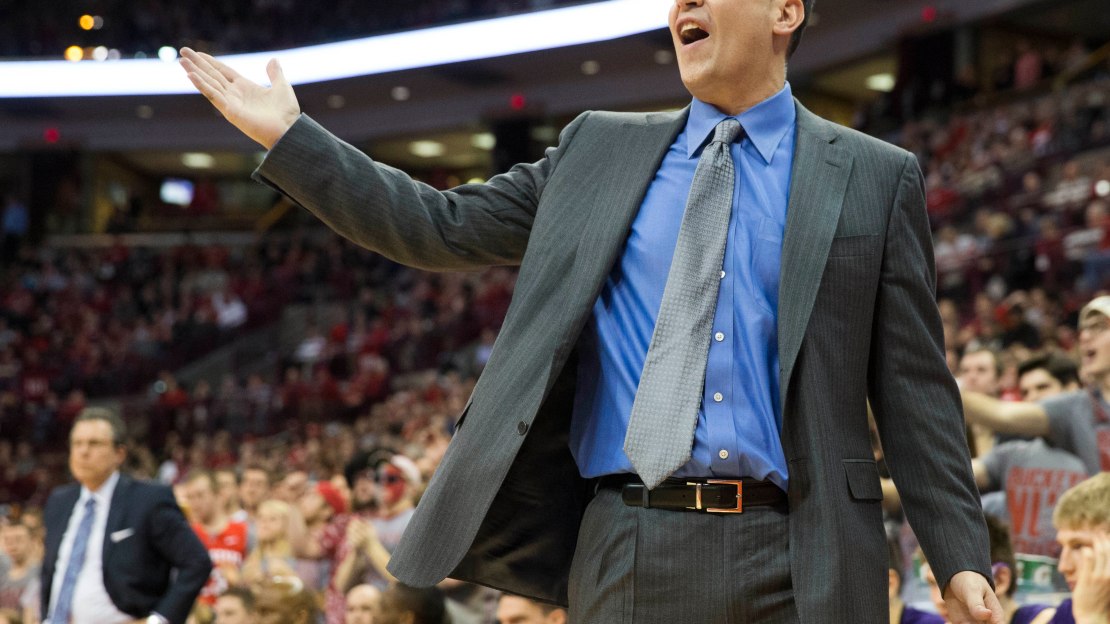 Northwestern's Chris Collins proved he can coach against the nation's elite in his first season as a head coach. That's great and all, but what kind of singer is he? It's a random question, yes, but Collins had the honor of singing "Take Me Out to the Ballgame" on Sunday at Wrigley Field. So many Chicago personalities have butchered the song and embarrassed themselves. Not Collins. The second-year coach nailed his rendition.

And here are Collins' kids with the Cubs mascot: