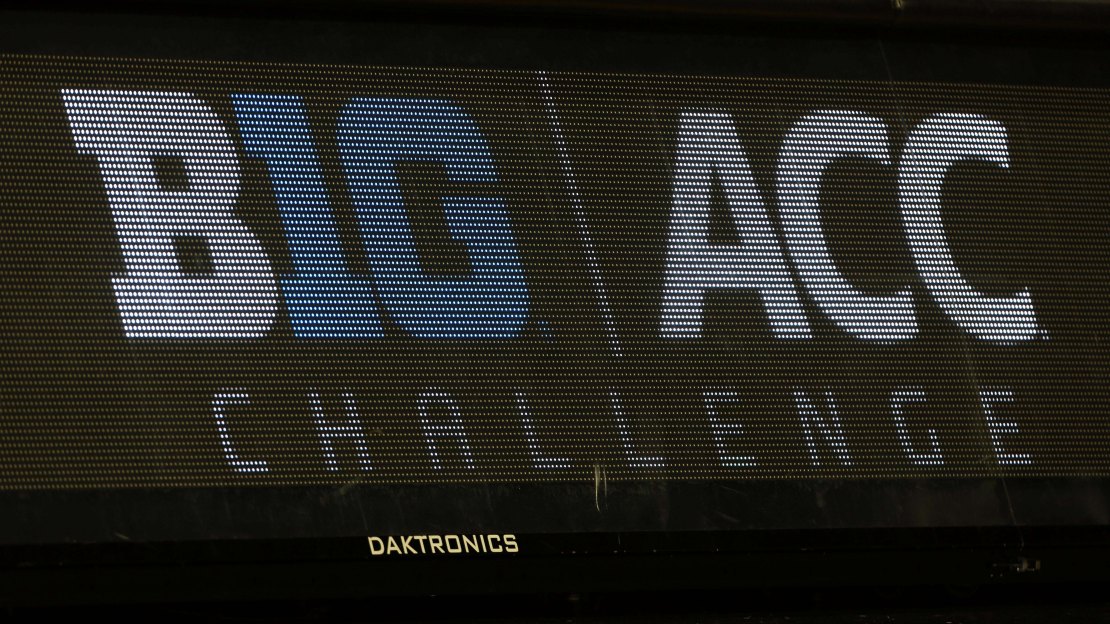 The matchups for the 2014 ACC/Big Ten Challenge have been announced, and now it's time to rank the 14 games. Remember, this year, Maryland switches sides and Rutgers also is added to the Big Ten ledger. See my rankings in this post. In case you're wondering, the ACC leads the event, 10-3-2, although the Big Ten has won or tied each of the last five seasons.

3. Ohio State at Louisville – Tue., Dec. 2
Both teams love to play defense, both boast top-flight athletes, and both are no strangers to deep March runs.

4. Virginia at Maryland – Wed., Dec. 3
Really, there couldn't have been a bad matchup for Maryland in its first year on the "other" side. It gets the reigning ACC champ.

6. Michigan State at Notre Dame – Wed., Dec. 3
The heated football rivals hit the hardwood for the first time since 1979.

7. Illinois at Miami – Tue., Dec. 2
No Illinois fan will ever forget the ending to the 2013 NCAA tourney loss to Miami.

8. Pittsburgh at Indiana – Tue., Dec. 2
Remember when the Hoosiers' 2009 win over the Panthers was the team's best of the Tom Crean era?

9. Nebraska at Florida State – Mon., Dec. 1
Anyone else thinking how great this matchup would be on the gridiron?

10. North Carolina State at Purdue – Tue., Dec. 2
It would have been nice to see T.J. Warren in Mackey Arena.

13. Rutgers at Clemson – Mon., Dec. 1
The Scarlet Knights travel to Littlejohn Coliseum, which is never an easy place to play.