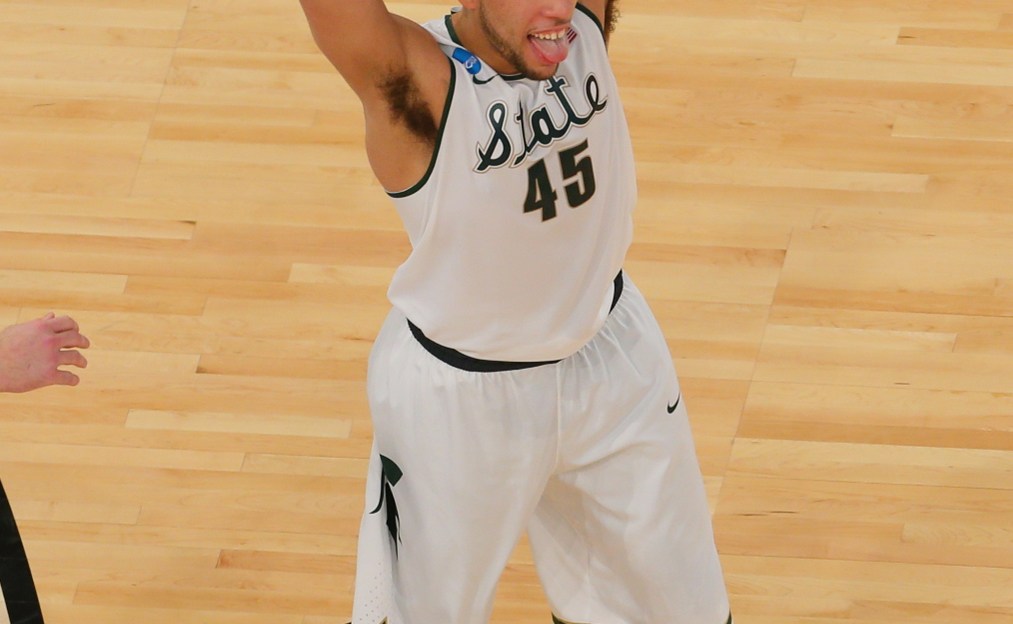 With Mitch McGary announcing Friday that he will enter the NBA draft, we officially know what each Big Ten team will return for the 2014-15 season. So, naturally, that means it's time to take a SUPER-early stab at next year's standings and All-Big Ten teams. See my way-too-early predictions in this post.

BIG TEN STANDINGS
1. Wisconsin – Everyone but Ben Brust is back from the Final Four team.
2. Nebraska – Terran Petteway and a healthy Shavon Shields form a fantastic 1-2 punch.
3. Michigan State – Speaking of 1-2 punches, Branden Dawson and Denzel Valentine will be nice.
4. Michigan – Prediction: Zak Irvin or Derrick Walton Jr. will be the B1G's most improved player.
5. Ohio State – No team welcomes a better or deeper recruiting class.
6. Illinois – This should be John Groce's best Illini squad.
7. Maryland – The Terps return four double-digit scorers, including former Wolverine Evan Smotrycz.
8. Iowa – It's Aaron White's team, and now he needs to become more assertive.
9. Minnesota – The reigning NIT champs lose Austin Hollins, but should have a healthy Andre Hollins.
10. Indiana – The Hoosiers desperately need someone to emerge in the frontcourt.
11. Purdue – Matt Painter should have a team that better fits his style.
12. Northwestern – Can JerShon Cobb finally stay healthy and give Northwestern a full season?
13. Penn State – Brandon Taylor needs to make a huge leap to keep this team out of the cellar.
14. Rutgers – To put it politely, the Scarlet Knights have work to do on defense.