Why is turf being removed at TCF Bank Stadium? 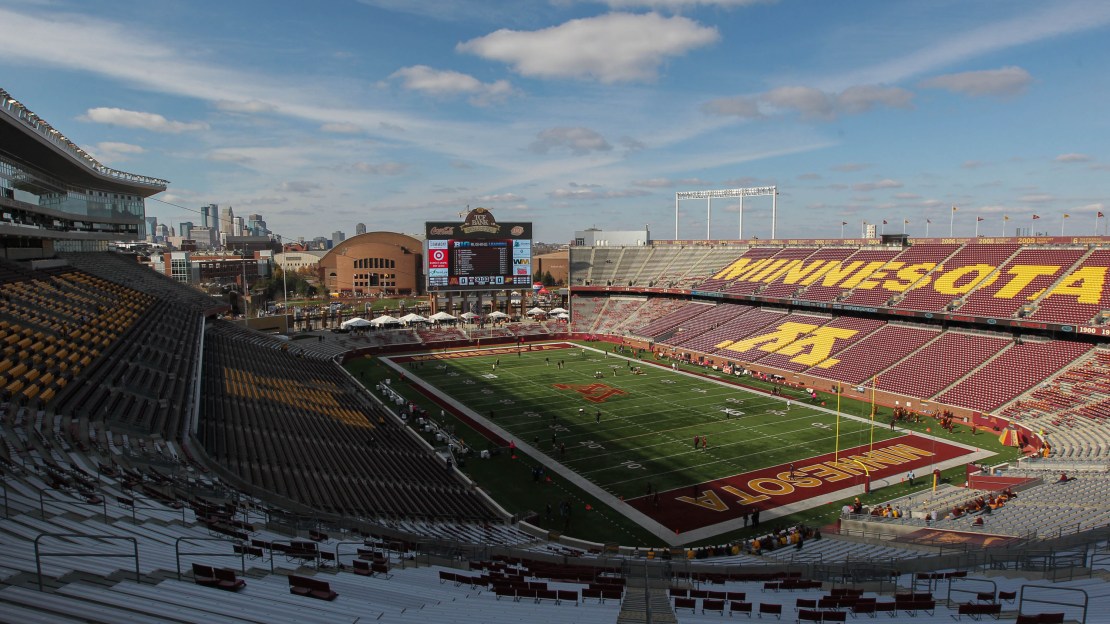 TCF Bank Stadium opened in 2009 and is, far and away, the Big Ten's newest football stadium. That doesn't mean it can't undergo some updates. Thanks to the NFL's Minnesota Vikings, who will share the stadium for the next two seasons while its new $1 billion home is under construction, the turf is being torn up make way for a hydronic heated field.

[ MORE: Read more about the project at startribune.com ]

Here's a shot of the current turf being removed.

The cost of the project: $6.6 million, with all of it coming from the budget for the Vikings' new home. Playing into December, and perhaps January, the Vikings view the upgrade as a necessity to protect the stadium from cold weather.

The Vikings are adding other features to make TCF Bank NFL-ready, including television platforms, heating in various areas, concessions upgrades and temporary bleachers to accommodate 2,000 more fans, pushing capacity to 52,000.