Twitter: How would you fix Iowa before NCAA tourney? 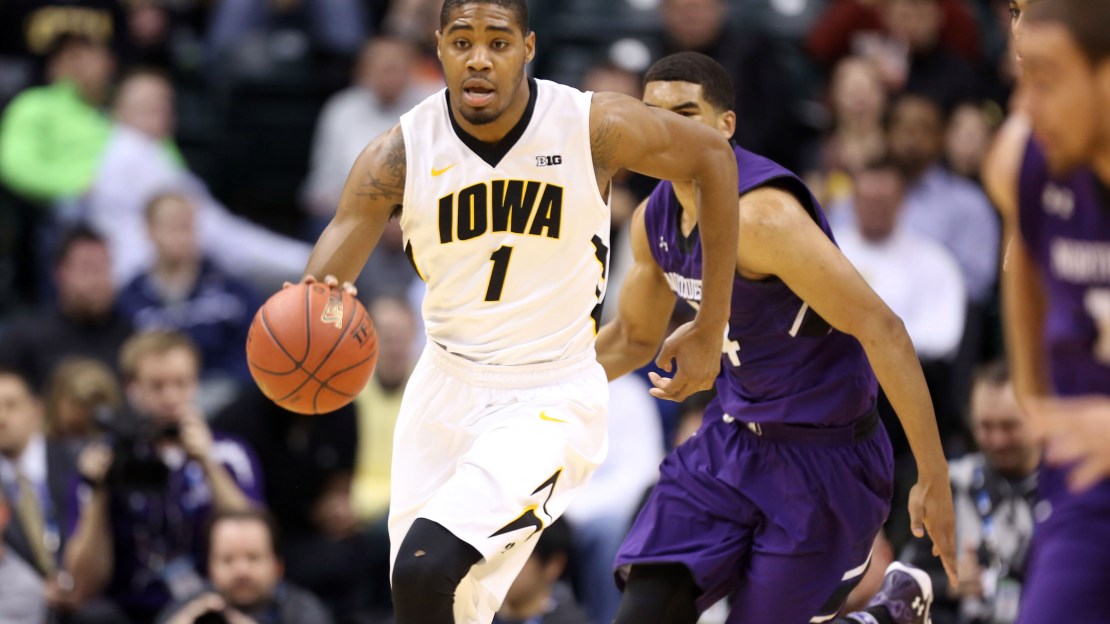 Iowa's struggles continued vs. Northwestern on Thursday night in the opening round of the Big Ten tourney, as the Hawkeyes lost for the sixth time in their last seven games. What's wrong with Iowa? What do they need to fix or change before the NCAA tourney? I asked Iowa fans on Twitter for their answers, and they were quite entertaining.

[ MORE: Read all of our Big Ten tournament coverage ]

@BTNBrentYarina Find that piece of metal trim from Indiana and burn it.

@BTNBrentYarina @BTN_Iowa can't, there headed to the one and done group.

@BTNBrentYarina a month-long vacation to the Caribbean?

@BTNBrentYarina @BTN_Iowa… Figure out a line-up, trust your interior to defend, so you can guard the three. Play with urgency all game

@BTNBrentYarina Aaron White needs to be more aggressive going to the basket. Teams know to back off him and just don't let him drive#hawks

@BTNBrentYarina stop at Applebee's for some love?