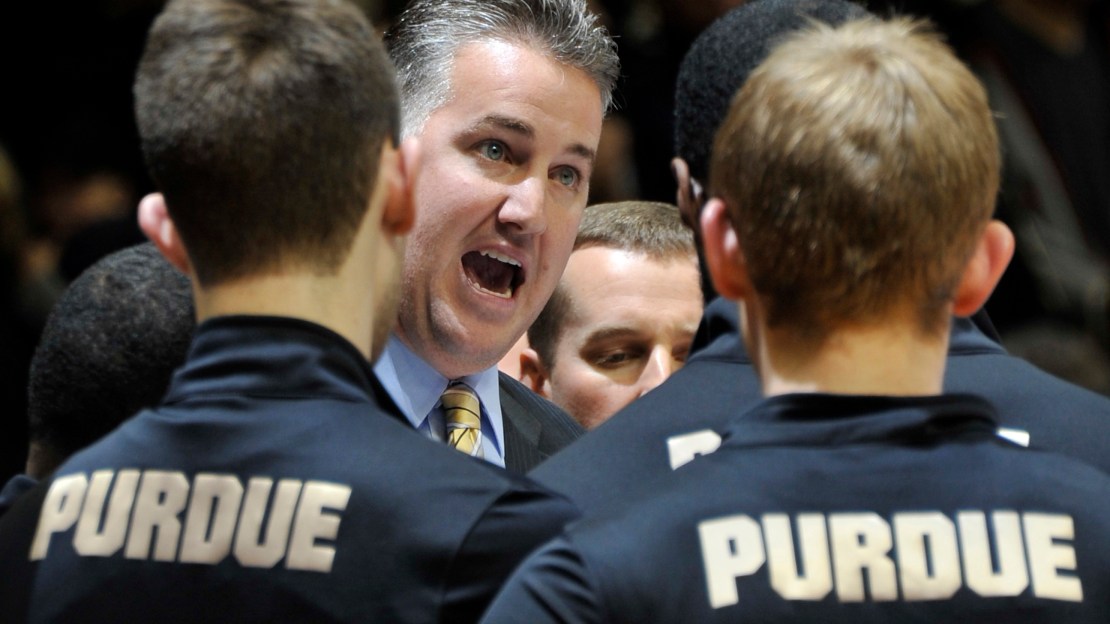 Matt Painter was brutally honest about the state of the Purdue basketball program and the coaching job he did this season in his postgame press conference Sunday afternoon. Fresh off a season-ending loss to Northwestern, which clinched the No. 12 seed in next week's Big Ten tourney, Painter, on several occasions, said, "It's my fault." Watch Painter in this post.

Here's what Painter had to say:

"We have to a recruit a more unselfish player, we have to recruit a tougher player. We have some of those guys in our program, some guys who don't.

"And that's my fault. This isn't a school district, I recruited these guys."