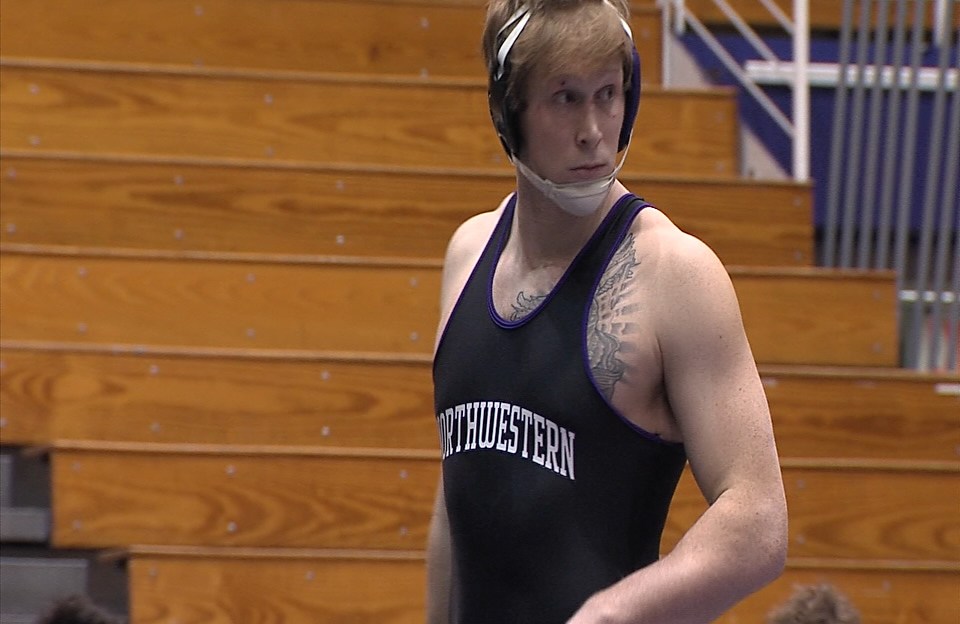 We decided to have a little fun providing a preview to this year's B1G Wrestling Championships on March 8-9 at Wisconsin. BTN wrestling analyst Jim Gibbons, an NCAA champion both as a wrestler and coach at Iowa State, will break down one weight class a day. The series wraps up with the heavyweight class.

Seven of the top eight heavyweight wrestlers in the country, ranked by InterMat, reside in this conference. That also includes Minnesota's Tony Nelson, the 2x NCAA belt winner. What separated Nelson from the field the last two seasons was his ability to ride almost everybody in the field as long as he desired. What has changed this season is that his opponents are escaping quick enough, not giving up riding time and making Nelson beat them on his feet. That's more of a 50/50 proposition and a reason why Nelson is 3-4 against the top eight seeds.

The No. 1 seed, Michigan freshman Adam Coon, has been phenomenal this season. I'm not picking any of the three freshman number ones, but it's amazing the seasons these young guys are having. Coon has a very bright future as he seems poised in tight matches and is a very good scrambler.

Pick: Mike McMullan, Northwestern. The NCAA runner up and the No. 3 seed is my pick. McMullan was lit up in the dual by Indiana' s No. 2 seed Adam Chalfant, who is the most improved guy in the weight class. I think McMullan is solid in all three disciplines and can manufacture points when he needs them. If Chalfant and McMullan meet, they may score as many points as the other half of the bracket combined. There looks to be a lot of scoring in regulation in the bottom half of the bracket, but the top half will likely see several low scores and 1-1 overtimes.

Minnesota's Nelson and Iowa's Bobby Telford will meet in the quarters. This is an important match to see which team will be able to challenge Penn State. I look for Telford to have a good postseason after he defaulted early out of the NCAA's last season and looks healthy. He is having trouble scoring on his feet so he will have to slug it out.

Mr. Upside: Tony Nelson, Minnesota. C'mon, I wasn't going to leave Derek St. John hanging as the only national champion to be Mr. Upside. Again, if you liked Nelson as the returning champ, you've got to love him as the fifth seed. J Robinson has not had Nelson in the lineup since February 9. It would not be a surprise if he comes out with renewed enthusiasm – it's like a new season.

Michigan State's Mike McClure was a strong candidate for Mr.Upside. He has a good shot on his feet and is very strong. If he wrestles well in the down position, it's time to Fear the Mullet!! See here: