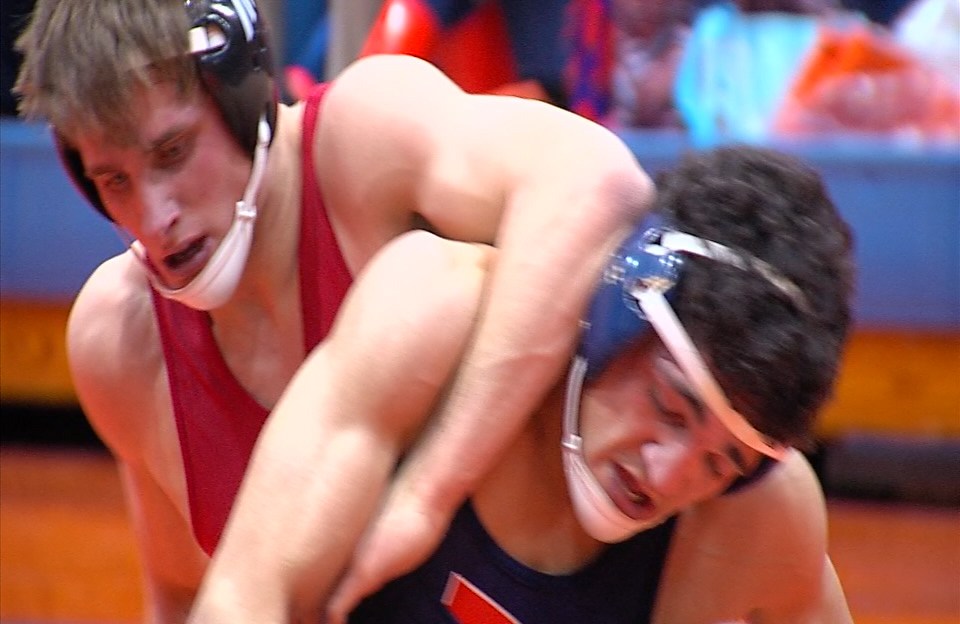 We decided to have a little fun providing a preview to this year's B1G Wrestling Championships on March 8-9 at Wisconsin. BTN wrestling analyst Jim Gibbons, an NCAA champion both as a wrestler and coach at Iowa State, will break down one weight class a day, and pick a winner, each day through March 7. Today, it's the 149-pound weight class.

Pick: Jake Sueflohn, Nebraska. I've had a lot of indecision in this weight all year and nothing has changed in the last few days. These picks have gotten tougher each day. With the pre-seeds out to the public, one can get a better look at the style match ups and really over-think the weight class.

Then it dawned on me, while doing some research, that Nebraska's Jake Sueflohn is headed home to the land of cheese. He's from the same high school, Arrowhead High School, outside of Milwaukee, made famous by NCAA champs Ben and Max Askren. This call suddenly got easier – Sueflohn can go, and go and go. As the father of one of my All-Americans once said about his son, "I know the steering may be a little off, but you'll never have to kick start him." That dad was right, and that applies to Jake as well. I would have to think he likes where he is in the bracket as the No. 1.

The other side of the bracket is really tough to pick, too, with Minnesota's Nick Dardanes, the second seed, and Northwestern's Jason Tsirtsis, the three.  They met earlier with Dardanes winning 5-3. Tsirtsis has gone on to win eight straight and Dardanes has won seven. If this were four weeks ago, I would have no problem giving Tsirtsis the nod to win it all. The problem is, I have seen Dardanes steadily improve this year and I will admit to a little kennel blindness. Dardanes likely advances, setting up an exciting final.

Mr. Upside: Eric Grajales, Michigan. Brody Grothus, of Iowa, should not be overlooked; he has split with Tsirtsis and beaten my Mr. Upside, Michigan's Eric Grajales. I know this pick may surprise a few people, but the Silver Fox and his coaching staff should be fighting to get into this guy's corner. His record against the top four seeds this year is 3-2. I have mentioned in our broadcasts the he looks tired getting off the bus, but that doesn't always mean it is the gas tank. Nerves and confidence can play a huge role in performance and some reassurance from the corner can often be a difference-maker. If the senior wants to be an All-American, he is going to have to wrestle every round like it is his last, starting for keeps this weekend.