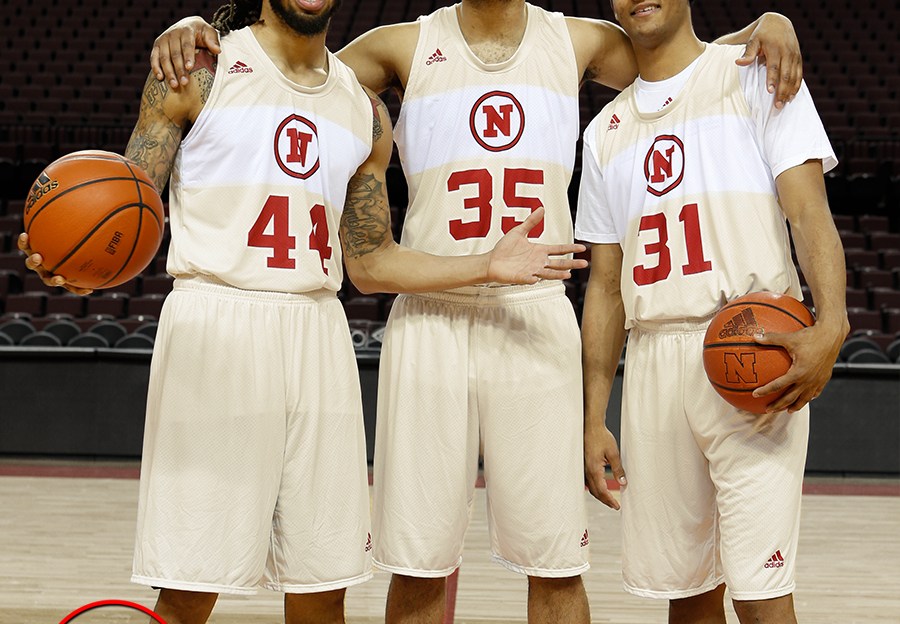 Nebraska has unveiled a new cream throwback uniform for Saturday's Legends Weekend game vs. Northwestern. The uniform, designed by adidas, will honor Nebraska's 1911-12 team, which went 14-1 and won the Missouri Valley Conference. See a photo of the uniform in this post.

Cream is a bold color, and I like it. It's not a look we're used to seeing in basketball, but baseball teams, like TCU and Oklahoma, have worn cream throwbacks/alternates in recent years.

This marks the Huskers' second special uniform this season. They have also donned this black alternate.

According to Nebraska, other than the length of the shorts, the biggest difference with this uniform and the one it's honoring is that the 1911-12 team didn't have jersey numbers. Those have been added to these throwbacks, both below the white stripe across the chest on the front and on the back.