New Wisconsin RB coach: 'This is Tailback U' 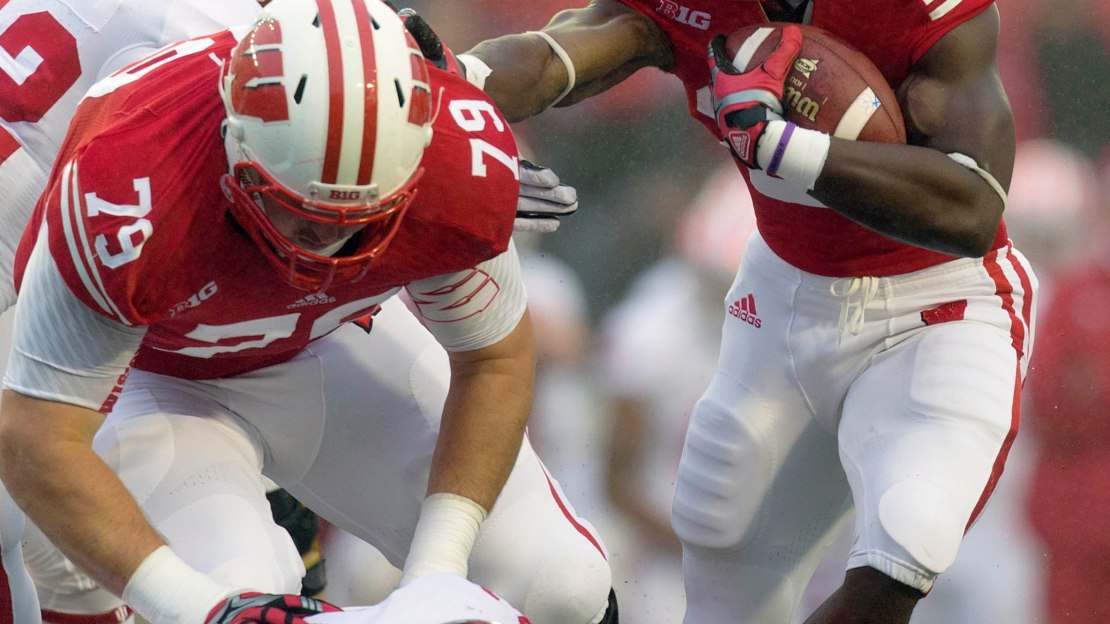 New Wisconsin running backs coach Thomas Brown is excited about his new role, and for good reason. Brown, previously at Marshall, gets to coach star Melvin Gordon, in addition to Corey Clement, who produced as a freshman. Brown is so impressed by Wisconsin's backs and its history of standout backs, from Alan Ameche to Ron Dayne to Montee Ball, that he called the Badgers "Tailback U" in a team's YouTube video.

"This is an unbelievable place," Brown said. "I'm really excited about it. This is Tailback U."

What do you think? As far as the Big Ten is concerned, the Badgers would be near the top of the list when it comes to college success. I mean, take a look at these standout backs since 1996: Dayne, Michael Bennett, Anthony Davis, Brian Calhoun, P.J. Hill, John Clay, Ball, James White and Gordon.