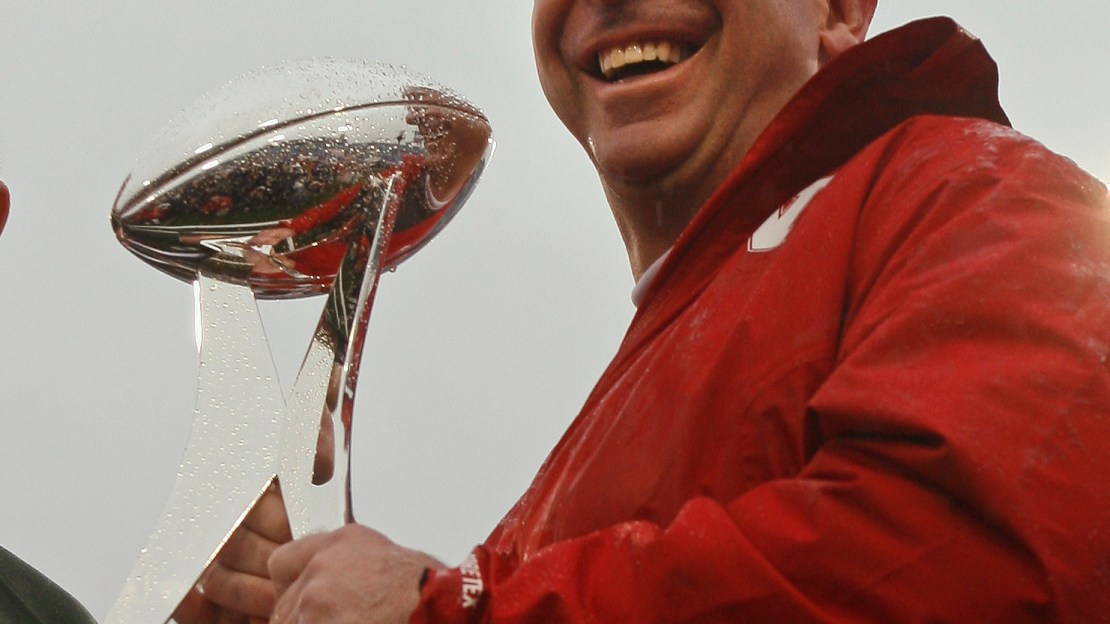 Bo Pelini has surprised us a couple of times in the last year. It all started with Nebraska's Harlem Shake video, and then there was the cell phone prank he played on his team. Neither compares to what the coach did during Monday night's BCS title game. It's true, Pelini tweeted at his popular faux Twitter account (@FauxPelini), asking for his faux cat back, the one featured in the account's avatar.

Check out the entertaining exchange below:

@FauxPelini ok enough is enough… I want my cat back. You've had her long enough!

Shocked by the tweet, @FauxPelini thinks he's in heaven.

Then, moments later, the accounts responds to Pelini.

@BoPelini OK don't be mad but I haven't seen her since Thursday. WAIT DIDN'T CARL LEAVE TOWN ON THURSDAY

Classic! My question: how long had Pelini planned a potential tweet to his faux account? Regardless, he didn't disappoint, evidenced by the ridiculous number of retweets and favorites the tweet received.