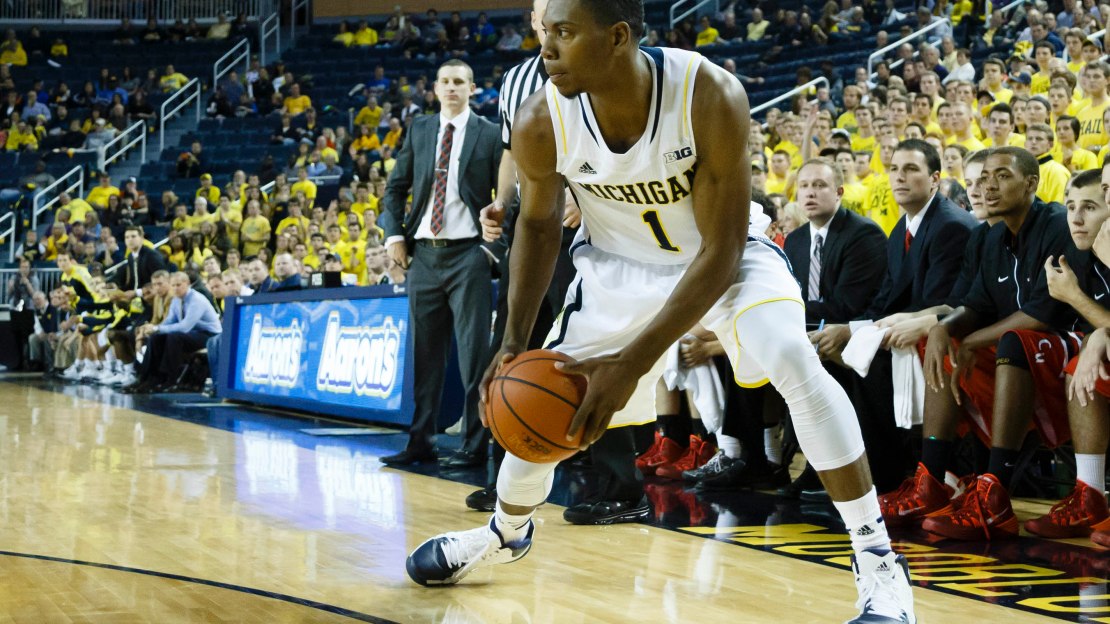 Can you feel it ladies and gentlemen? College basketball is officially here. The Big Ten basketball regular season is scheduled to kick off Friday night with a full-slate of action.

But let's not forget how entertaining the past two weeks of exhibition hoops have been.

We have seen everything from dunks, to blocks to a freshman guard scoring seven points in a span of 37 seconds.

With that said, let's go ahead and count down the top 10 plays from this year's Big Ten exhibition games.

9. Penn State's Ross Travis crosses his defender over and drives in for the big dunk.

Did you hear that Adreian Payne can dunk? Watch the big man throw down this alley-oop slam! – #orvillemoment – http://t.co/LJWGteUTlh

MUST WATCH: @GopherBball senior Austin Hollins takes it to the basket and posterizes the defender! #orvillemoment – http://t.co/zFgTIZ18yq

5. Michigan forward Glenn Robinson III takes off from just inside the free throw line for the slam.

Get used to this @MSU_Basketball fans. Freshman Gavin Schilling throws it down with authority! #orvillemoment. – http://t.co/8QETi9pNPN