They're back! Don't forget about these Big Ten players 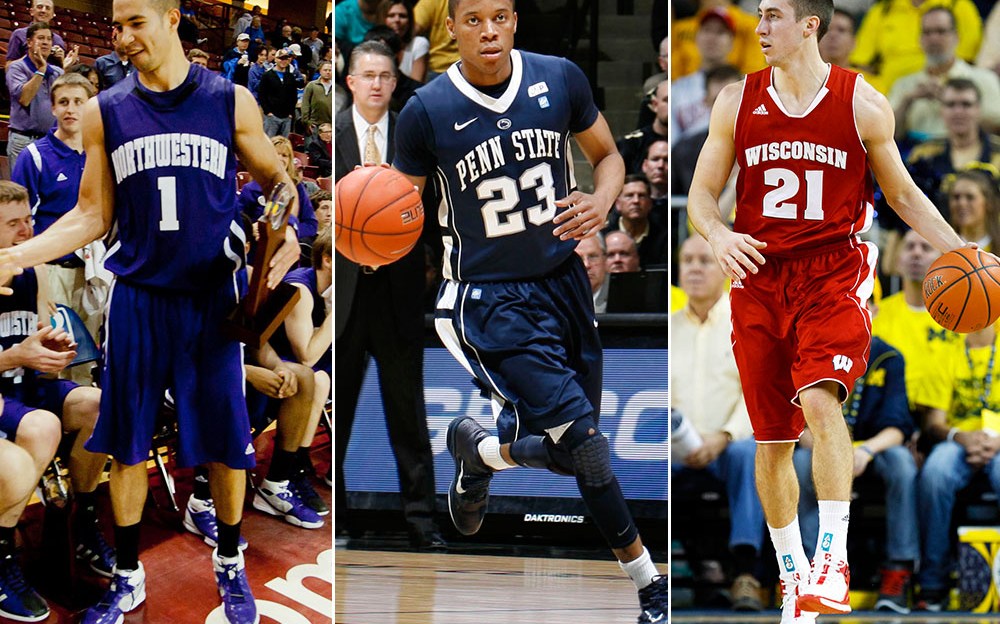 Everyone knows about the talent the Big Ten returns to the hardwood this winter. You know, the Adreian Paynes, the Gary Harrises and the Aaron Crafts of the world. Not everyone, perhaps, is aware of the starpower the conference also welcomes back from season-ending injuries.

Well, all three are ready to make up for lost time. Which one will have the best season? And which one will make the biggest impact?

Frazier. Few Big Ten players have a better resume than Frazier, the 2011-12 first-team All-Big Ten honoree (media). The veteran point guard is a stat-sheet stuffer, and he's done it all without the benefit of a proven No. 2 scorer. In D.J. Newbill, Frazier now has a sidekick who opponents must account for every time down the court. It remains to be seen how healthy Frazier is, of course, however he's certain to score, dish and defend – as long as he doesn't suffer any setbacks.

Gasser. It has to be him, right? After all, he's the one who plays on a team that figures to be in the Big Ten title race. He's also a versatile player who can pretty much hold his own at any position but center. Remember, Gasser was expected to replace star Jordan Taylor at point guard before injury struck – despite never playing the position. Gasser won't wow Big Ten fans in any one department, but there's 11 other Big Ten coaches who would love to have this "glue guy" in their huddle.

There are transfers who also could make a big impact this season. For example, Illinois' Rayvonte Rice, Iowa's Jarrod Uthoff and Nebraska's Terran Petteway.