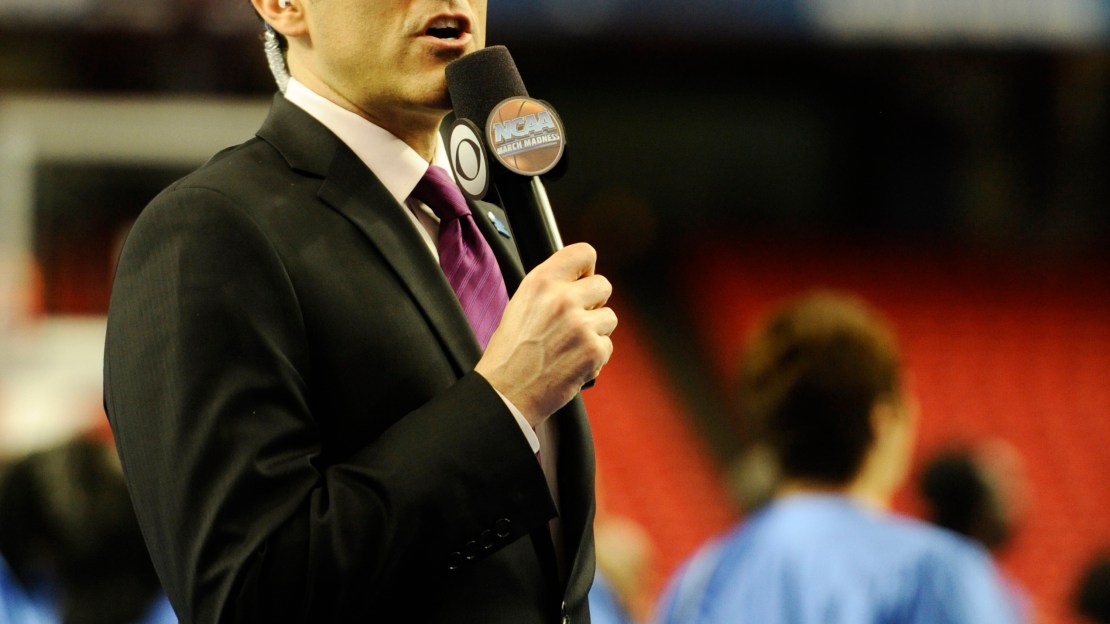 Come basketball season, Seth Davis is all over your television screen. This winter, that will include BTN/BTN2Go. Davis, along with former "Flyin' Illini" star Stephen Bardo, highlights the new additions to BTN's 2013-14 hoops talent roster. The SI and CBS Sports personality will serve as a game analyst and hopes to also find the time to do some studio work.

What brought Davis to BTN?

Most of all, Davis was looking for an outlet to call games, something he hasn't had the opportunity to do all that much.

"It's something that I'm really looking to do more of," he said. "I was late to the game. I've been doing it for a few years now, but no more than a half-dozen a year."

Davis doesn't know how many BTN games he will get to call, what with his hectic schedule taking him all over the country. Regardless, he's really excited for the chance to serve as a game analyst.

"There won't be a ton of opportunities," he said, " but I hope this is the start of something."

We didn't let Davis go without asking him a few Big Ten-related questions.

Best Big Ten team: Michigan State. Michigan State is my preseason No. 1 team. People were not aware of how much injuries affected this team last season. They should be healthier this year, and if Branden Dawson is as improved as they are saying, that's a big lift.

Favorite Big Ten venue: It's got to be (Indiana's) Assembly Hall, just the atmosphere there, the feel there.

2013-14 Big Ten sleeper team: Northwestern. They have some nice pieces, a new coach. I know Chris (Collins) very well. I'm a Duke grad and I covered him when he played. He had ample opportunities to leave for other jobs. The fact he wanted to go to Northwestern, he liked what the school had to offer. I think it's a great fit.

2013-14 Big Ten sleeper player: I don't know if people would call him a sleeper, but Noah Vonleh really has the chance to be special. I was at an event recently, and scouts were saying Vonleh was the best player out there. Guys like Aaron Craft and Mitch McGary were there, too. I don't know if he'll be able to dominate down low right away, but if he is that good, Indiana has a chance to be there at the end. That kid's the truth.

Best outtake from interview: I love Yogi (Ferrell). I love any player who I can see eye-to-eye, and he's one of the few.