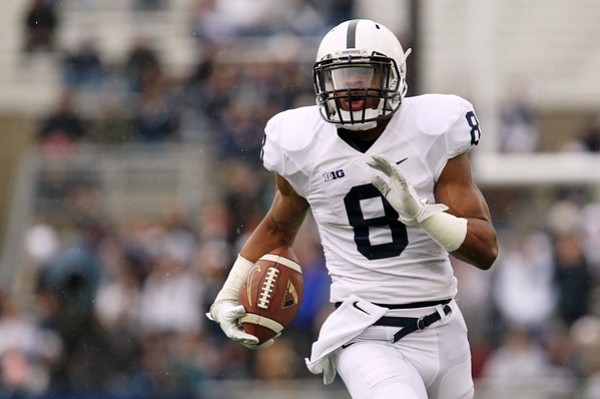 Eat, sleep, breathe, fantasy football. That seems to be the order of life necessities for the average football fan at this time of the year. I admittingly fall into that category at times throughout the NFL season.

In fact, as I was sorting through my email this morning, I noticed my inbox was littered with trade offers, advice columns and league updates. As I peaked at these trade offers and scanned some of the player stats, I got to thinking: What would a Big Ten All-Star Team look like after three weeks?

With that said, let's go ahead and take a look at the Big Ten's ultimate football team through the season's first three weeks. Note: Players were picked based on overall "fantasy" points scored this year.

Through three weeks of the season, this team would have averaged a total of 174.56 points per week.

How fun would a Big Ten-only league be?

Well, we can all dream, right?