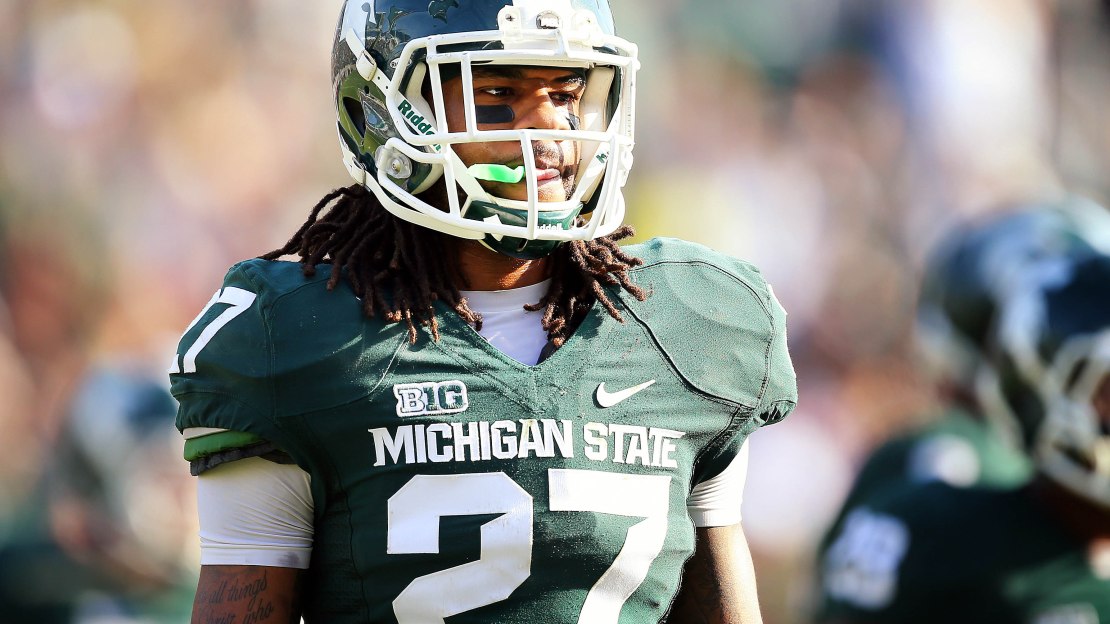 Fact: Kurtis Drummond will never forget his start to Friday's season opener vs. Western Michigan. First, Drummond had an early interception overturned. Moments later, he made it count – twice. First, he scored after Jairus Jones intercepted a pass and lateraled the ball his way. Next, he turned in the play of the night with this ridiculous one-handed pick.

Here are a few tweets in response to Drummond's one-handed pick: