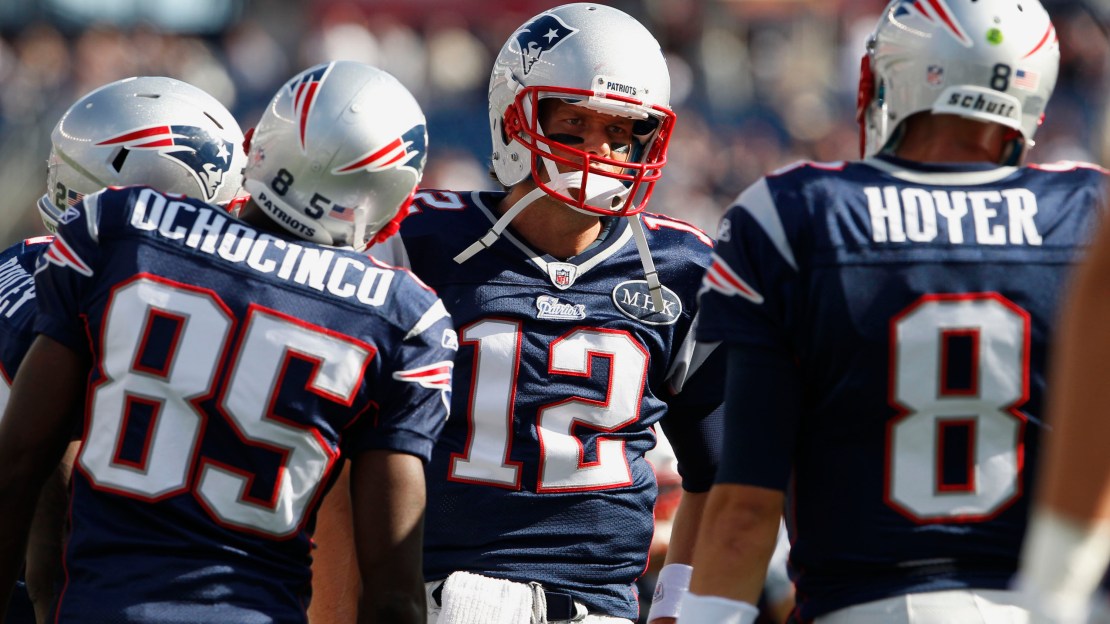 With the New England Patriots set to play an exhibition game Thursday night at Detroit, the League's most famous Wolverine decided to pay the Michigan football team a visit. That's right, former Michigan quarterback Tom Brady hung out with the Wolverines early Thursday, and he even tried on his old No. 10 jersey. Watch Brady address the team in this video.

Anyone else pumped up? It's no shock Brady is a polished public speaker, but this was pretty special. It was particularly interesting to hear Brady say this:

"You know what the greatest honor I've ever received as a player is? In my fourth year and fifth year, I was named team captain. That, to this day, is the single greatest achievement I've ever had as a football player."

That's a bit surprising, coming from a three-time Super Bowl champion and a two-time Super Bowl MVP.  Either way, Brady showed a whole lot of passion, to the point that he might have a coaching career after he decides to hang it up.

And check out this awesome photo: