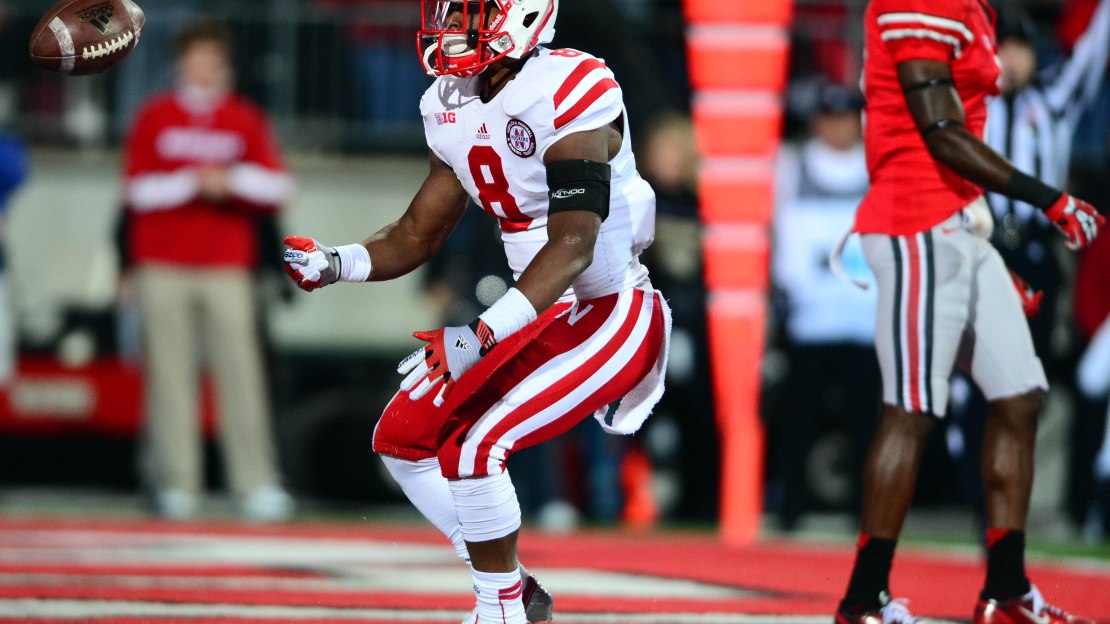 We?re 14 days from the 2013 football season kicking off. Indiana (Indiana State) and Minnesota (UNLV) get things started for the Big Ten on Thursday, Aug. 29 on BTN/BTN2Go. To help count down the days to kickoff, BTN.com is ranking the top 25 players. Join us as we count it down, from 25-1, every day.

When Rex Burkhead got hurt last year, Abdullah stepped in and the offense didn?t miss a beat as the 5-9, 190-pounder became a workhorse. Now, Abdullah is poised to lead one of the nation?s top running attacks in 2013. Despite his smaller frame, Abdullah is a powerful back who has the ability to run with equal effectiveness both inside and outside. He also has shown excellent ability as a pass receiver out of the backfield. Abdullah?s 1,000-yard rushing season in 2012 marked the third straight year a Nebraska I-back had surpassed the 1,000-yard mark. He and quarterback Taylor Martinez each topped 1,000 rushing yards last season, giving Nebraska a pair of returning 1,000-yard rushers for the first time in school history. The duo is also one of only two returning 1,000-yard pairs in the country for the 2013 season.