Clothes Call: Check out this feature on helmets 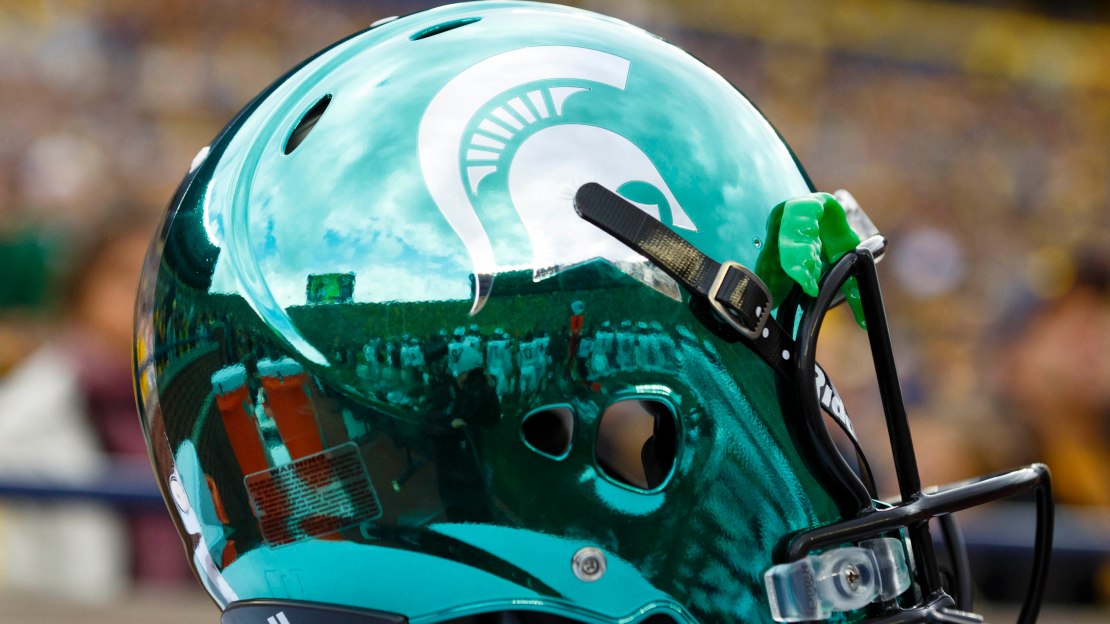 No matter how you feel about today's numerous football helmet designs, you will enjoy ESPN.com's feature on one of the guys responsible for all of the craze, statement-making looks.

The man is Drew Gereb, and the company is Hydro Graphics Inc., located in Portland, which just so happens to be a city in the state that supports Oregon. As we all know, no school is more willing to push the envelope with helmets and uniform designs than the Ducks.

In the ESPN.com video, Gereb had an interesting comment about the hydrochrome helmet helmet Michigan State wore last season at Michigan.

"Michigan State, actually, we showed them an idea of what their helmet might look like," Gereb said. "But they never actually even saw the helmet until they arrived at their facility. So, that one was one we were scared (about).

No worry, Michigan State seemed to like the look. So much so, in fact, a team spokesman said the Spartans may bust it out again this season.