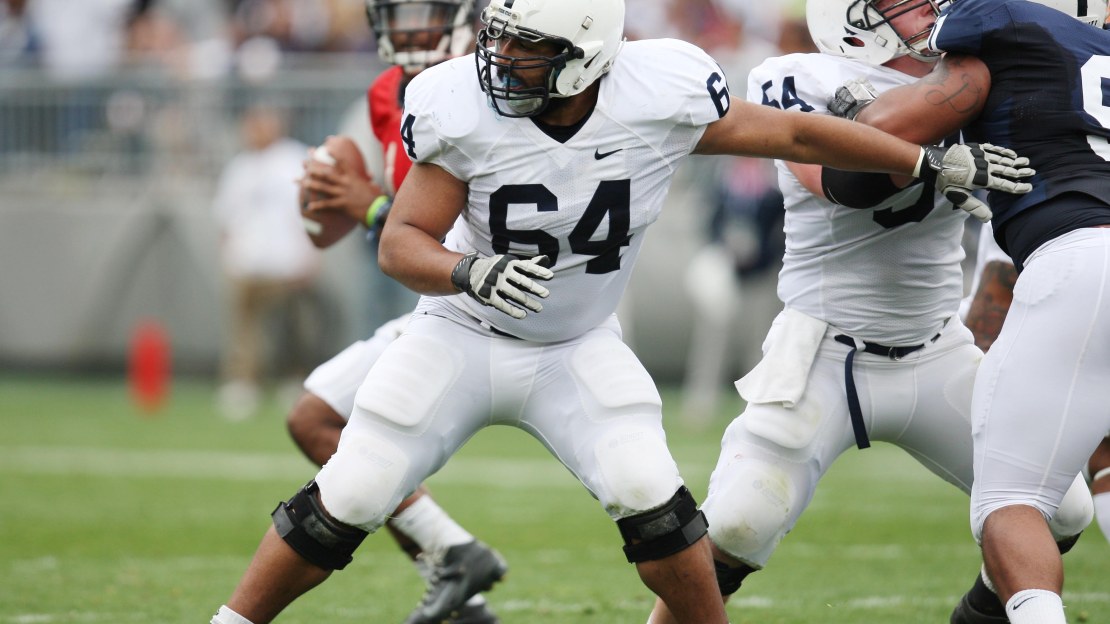 Penn State offensive lineman John Urschel has the honor – not to mention stress – of speaking on behalf of the players at the Big Ten Kickoff Luncheon on July 25 in Chicago. Urschel tweeted that he's "honored" to represent the 36 Big Ten players who will be in attendance at the Hilton Chicago.

Urschel, who also represented Penn State at last year's media days, knows he has his work cut out for him. He was there to hear Denard Robinson's speech last summer, and he was a member of the conference when Kirk Cousins knocked it out of the park in 2011.

Honored to be able to speak on behalf of the players at the Big Ten luncheon. @KirkCousins8 and @DenardX have left some big shoes to fill.