Did You See This? Victor Oladipo 'job interview' 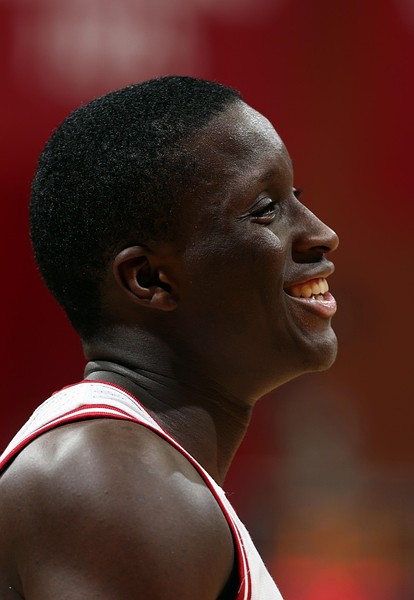 Victor Oladipo is proof that hard work pays off. The Indiana product spent most of last offseason in the gym and it turned the previous fringe pro prospect into a guaranteed lottery pick in next week's draft. With his improved jump shot and always-present defense, Oladipo could go as high as No. 2, according to some of the mock drafts.

ESPN's Bill Simmons and Jalen Rose recently sat down with the former Indiana star, whose improved play was integral to Indiana winning the Big Ten regular-season championship and advancing to its second consecutive Sweet 16.

The video, entitled The NBA Job Interview, resembled a job interview, and Oladipo, as they say, nailed it.

On his first purchase upon signing NBA contract: "Bank account. Don't need to spend it."

On what he'll say when teammates ask him to go out night before game in Miami: "Nah. I got to guard LeBron the next day."

On what he'll feel when he gets drafted, shakes David Stern's hand: "It's going to be a crazy feeling. I just hope I don't start crying."

Trey Burke also sat down with Simmons and Rose: